Shane Jones is back just when he’s needed

Opinion: Just when we all thought he was dead and buried, Labour MP Shane Jones has risen from the ashes and received the green light for his political career to go ahead.

Yes, Mr Jones has been cleared by the auditor general in terms of his dealings with Chinese businessman Bill Liu.

There seemed to be some suspicion about how Mr Liu so easily received citizenship and some media were speculating that Jones and former Labour MP Dover Samuels may have been up to something shonky but that has proven not to be the case.

Mr Jones has been cleared and don't the Labour Party need him, particularly the Maori caucus.

In fact its Māori caucus is so weak they are almost irrelevant; there was a time though when they were at the forefront of Māori politics.

The minister of Māori affairs was Parekura Horomia, John Tamihere was New Zealand's favourite Māori politician (even ahead of Winston Peters), Dover Samuels was a popular minister and even lesser lights like Nanaia Mahuta, Mita Ririnui and Mahara Okeroa held portfolios and had influence in Māoridom.

But those days seem to be well gone; now they have nobody fronting with any substance.

Mr Parekura looks like he's just hanging around for his weekly pay cheque, Ms Mahuta doesn't look interested, their southern MP Rino Tirikatene, lovely bloke that he is, seems totally useless. And their best performing MP Louisa Wall is more interested in her gay marriage bill than advancing anything to do with Maori.

Add to that John Tamihere's dilly dallying around over whether he should stand as a MP again and you can see the problem that Labour has with its Maori caucus. So the time is right for Mr Jones' return. Of course there has never been any doubt about Mr Jones' ability, the question was always about his discipline and work ethic.

For the rest of his career he will be haunted by the pornography scandal. Even now it seems almost unbelievable how someone so clever could be so stupid.

The way Mr Jones fessed up to his indiscretions of watching pornography on taxpayers' money left him still with a lifeline in terms of his political career. Generally the public was forgiving and he was going well until his last hiccup with Bill Liu.

So this will be Mr Jones' last chance. Labour will want him firing on all cylinders and he is a real possibility to beat Pita Sharples in Auckland. Last time he lost because he didn't work hard enough but this time he has a real opportunity and while Mr Jones, unfortunately, will never be our first Māori prime minister because of the pornography scandal, he has the ability to be Labour's and possibly Māoridom's most influential Māori politician of the next decade. 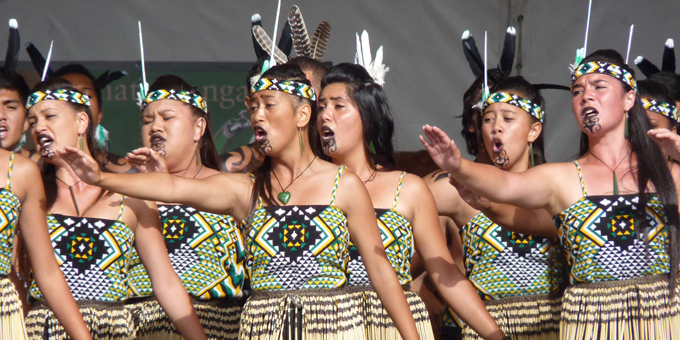 Shane Jones is back just when he’s needed