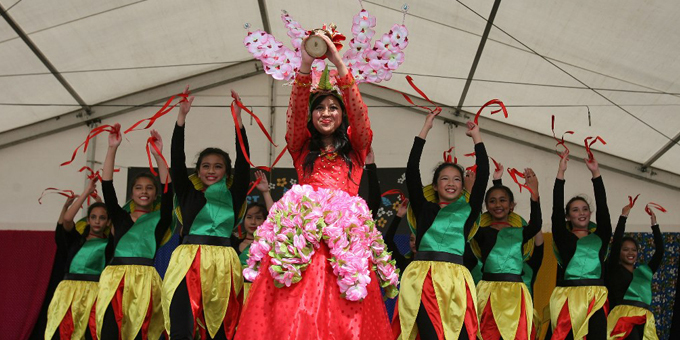 The ASB Polyfest, which continues today and tomorrow at the Manukau Sports Bowl, has drawn more than 9000 competitors from 59 schools.

Dr Sharples says it allows thousands of young Māori to participate in kapa haka, which has become a flagship of what it means to be positively Māori.

It is also the world’s largest festival of Pacific Island performance, and the diversity stage is now providing an outlet for Chinese, Indian and other students to celebrate their culture.

“Auckland City Council is missing by not taking this festival as an Auckland thing and getting in behind it financially. They struggle every year to fund produce this thing. We get bits and pieces from the government, from this department and that department. Really, it’s Auckland that puts Auckland big time on the map and I would like to see the council own this,” says Pita Sharples.

While Polyfest is an Auckland event, there was also a non-competition performance today from Rangi Ruru Girls’ School in Christchurch, who sent up a kapa haka after the 2011 earthquake.

This year they have sent their Samoan group.

One school missing was Aorere College.

Principal Patrick Drumm pulled out the South Auckland School’s teams, which would have involved 300 competitors, because of a brawl at the school last Friday during which a student was injured. 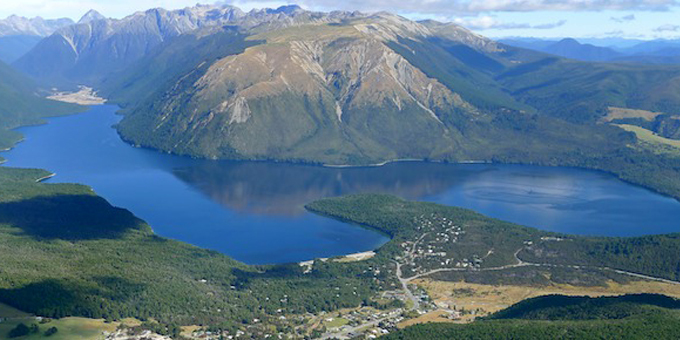 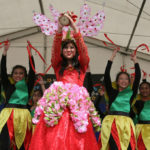