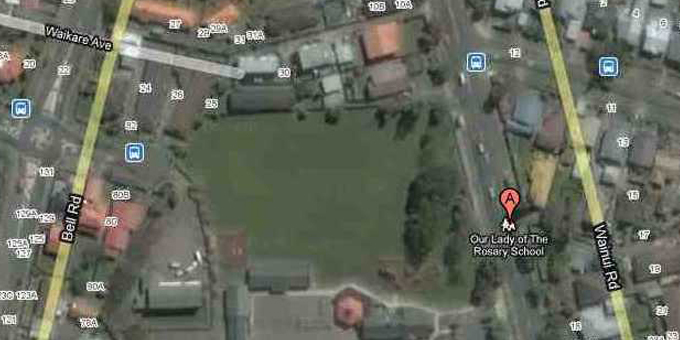 The Chair of Port Nicholson Settlement Trust has defended a decision to sell a former school property in the Lower Hutt suburb of Waiwhetu as the right thing to do for the 14,000 settlement beneficiaries.

Some Taranaki Whānui members say the land was covered by their WAI 105 claim and was sold from under their feet.

But Mahara Okeroa says the block came over in the settlement as cultural redress because it was surplus crown land, not because there were any historical or cultural associations with the iwi or even with WAI 105 claimants.

“This land had no connection with Waiwhetu other than it being a school. One of our trustees went to school there and he’s about 85 years old. I’m here on behalf of every beneficiary and as it’s my duty as a trustee – it must be for the benefit for everyone,” he says.

Mahara Okeroa says the trust's last AGM set a priority sorting out non-performing properties, and the money gained from selling the school will be reinvested in property occupied by government agencies. 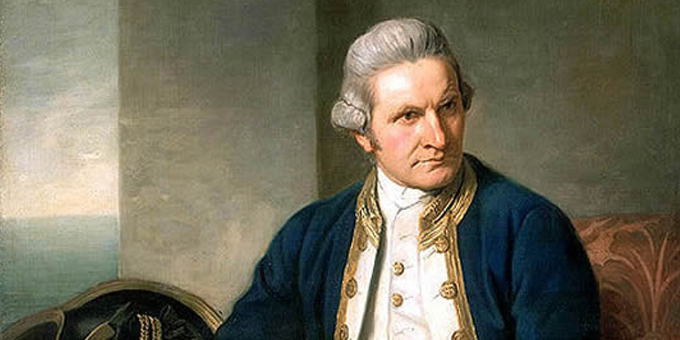 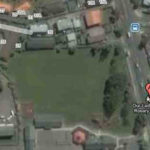