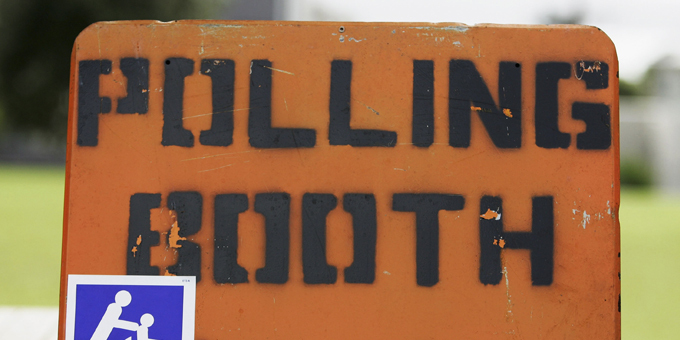 A nationwide advertising campaign kicks off this weekend for the Māori Electoral Option, where Māori voters get the choice of which roll they want to vote on for the next two elections.

Enrolment Services’ National Manager Murray Wicks says from March 25 every enrolled Māori voter can expect a personalised option pack in the mail.There are currently 427,000 people identified as Māori enrolled to vote, of which 235,000 are on the Māori Roll and 192,000 on the General Roll.

The number of Māori seats increased for the 1996, 1999 and 2002 elections, but the last Māori option failed to generate an extra seat. 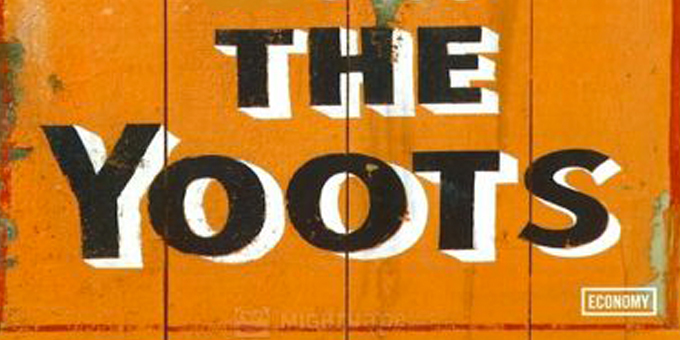 Everything Ka Pai for the Yoots 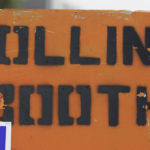