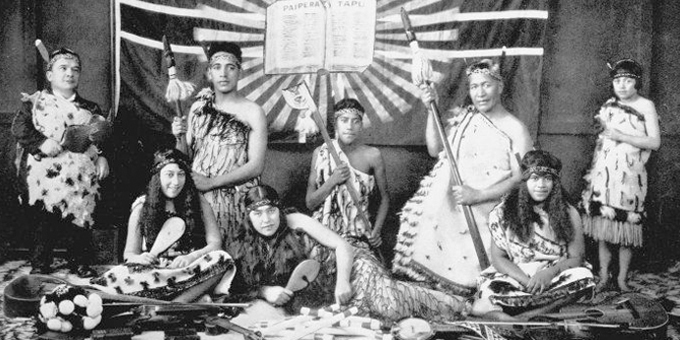 Ngāi Tahu has laid to rest its Whaea Mori Pickering, who died in Dunedin on Saturday aged 103.

Nephew Edward Ellison says she was an active kuia in the affairs of Otākou Mārae and the wider Māori community.

With her late husband George, she had been involved in a wide range of community work in Dunedin and beyond in cultural, educational, social and justice matters.

After leaving Te Waipounamu Māori Girls College, she joined the Methodist Māori Choir in which she toured New Zealand, Australia and Great Britain until the start of World War 2.

“It was a great foundation for her. When she returned home, she continued her mahi within the community here and was very much part of the resurgence of Māoritanga which occurred in the 60’s. He mahi nunui mai tēnei whaea mō tatou katoa,” he says. 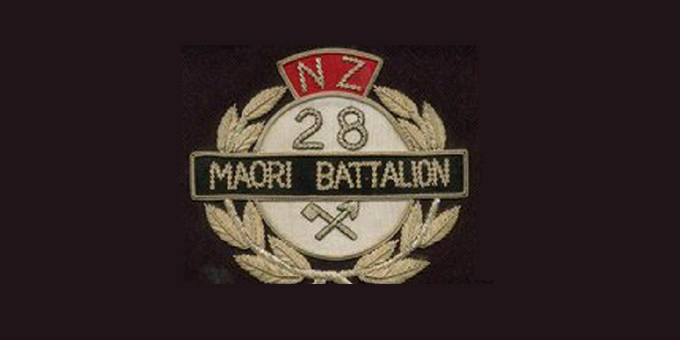 Māori Battalion veteran Aubrey Balzer one of the lucky 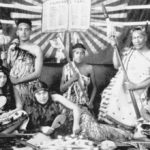