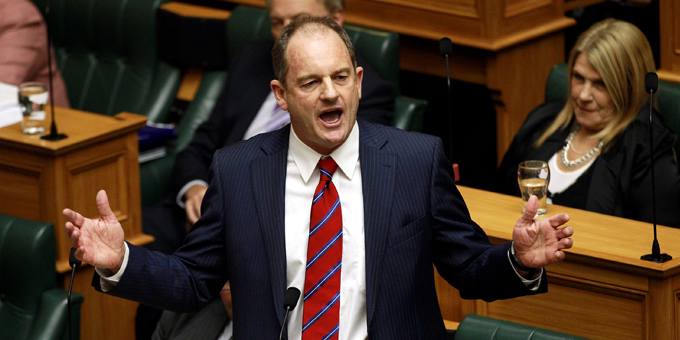 MP Shane Jones says Labour needs to appeal to the regions if it is to form the next Government.

Mr Jones yesterday returned to his front bench roles of regional development, forestry and associate finance after the Auditor General cleared him of wrongdoing for a decision he made as associate immigration minister five years ago.

He says he's looking forward to fighting for regional centres to reclaim their place in New Zealand politics and the New Zealand economy.

“I do have a view if we want to win power next time round as Labour, we need to re-establish our credentials inside the regions as well as continue to create momentum in Auckland. Auckland is a large enough taniwha or beast to generate its own momentum – but if you turn your back on the regions, I think you fail as a politician. You don’t just govern for Queen St or Lambton Quay, you govern for your nation and the nation does include the regions,” he says.

Shane Jones says he would also like to look at how Māori can get capital to develop their lands, including the option of planting native forests. 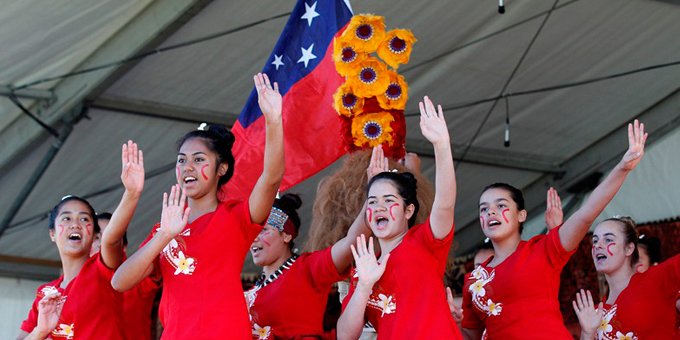 Polyfest brings out pride and passion 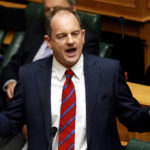