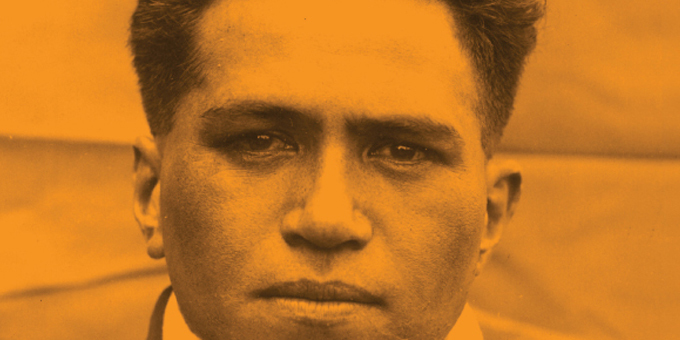 The feats of a legendary Māori rugby player were revisited on an Auckland stage last night.

Hone Kouka’s play I, George Nepia is having a short run as part of the Auckland Arts Festival.

Considered by some as the best fullback in history, Nepia was also known as a farmer, a father, a fine singer and a principled man who spoke out against racism in rugby.

Kouka says he thought the story was ideal for his company Tawata Productions and he had family connections to call on.

“My mum’s from Tikitiki, my dad’s from Rangitukia – up the coast – so my dad spent alot of time with him because he lived in Rangitukia and farmed up there as well. We had the whānau connection too and basically – everything I heard about him was exceptional,” he says.

I, George Nepia is at the Q Theatre on Queen St until Saturday 23rd March. 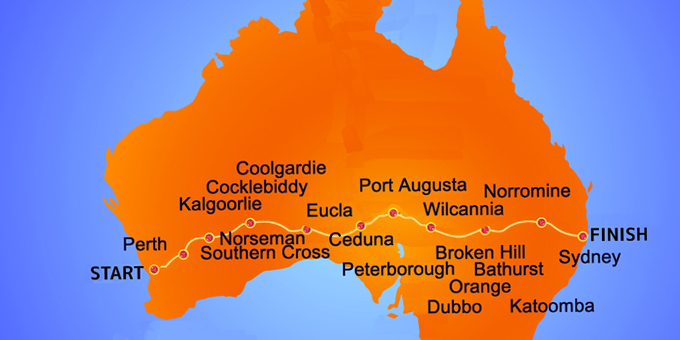 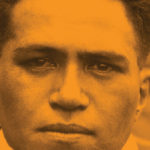