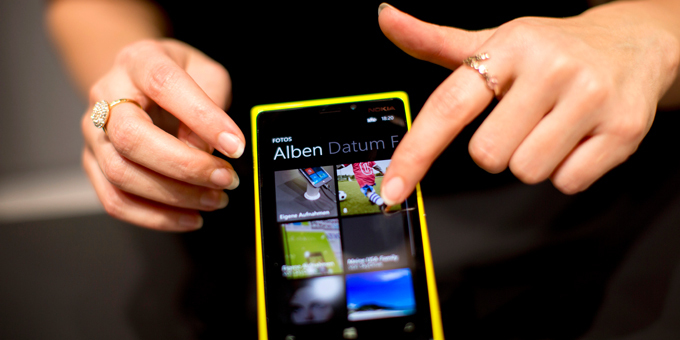 The Māori Internet Society wants to know whether members would be happy with a proposed $30 million digital development fund despite not having any details how the fund will work.

While Māori spectrum claimants are considering reactivating their Waitangi Tribunal claim over the issue, the Māori Internet Society says it is neutral on the proposal.

President Karaitiana Taiuru says he’s disappointed the minister has not responded to a request for more information, but the Māori Internet Society will go ahead with consulting its 2000 members. 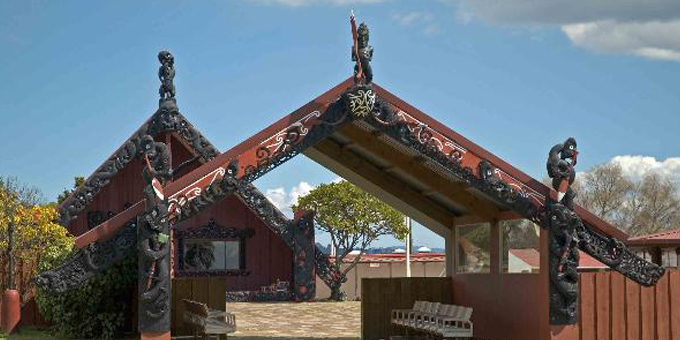 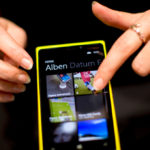