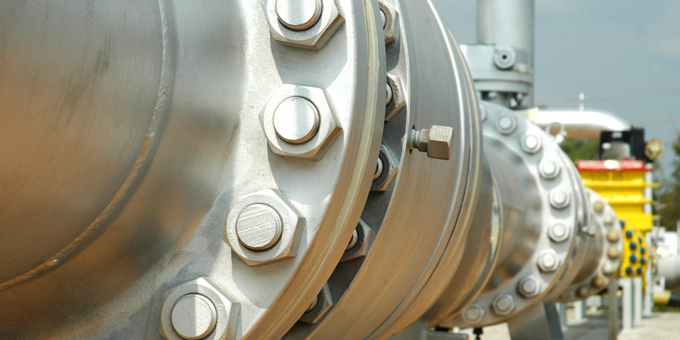 A Gisborne District Councillor says a government report on the benefits and risks of oil exploration on the East Coast is a biased and sloppy marketing campaign for the industry.

The $130,000 East Coast Oil and Gas Development Study was funded by the Ministry of Business, Innovation & Employment with support from local authorities.

Manu Caddie says the companies must be cheering the report, which comes after iwi protests over offshore exploration in the Raukumara Basin.

"I think it's a bit of a PR gimmick for them. I would have rather we spent that money on an honest appraisal of all the options, like some renewable energy as well as what the petroleum industry has to offer. There’s some big numbers in there but, a low likelihood of those numbers being realised, which says maybe we should've put the money into something that produces real jobs instead of pie in the sky stuff,” he says.

Manu Caddie says the report uses impact and safety data from the industry which is manifestly inaccurate. 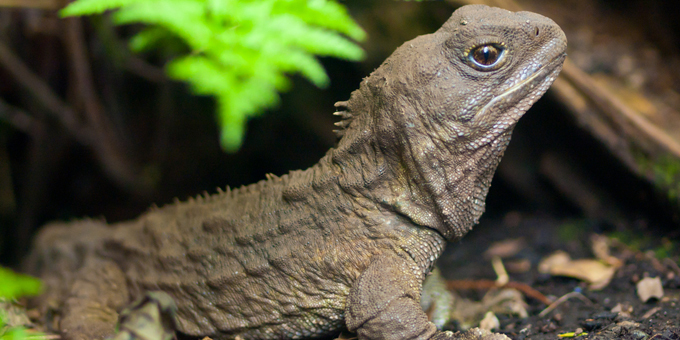 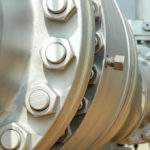