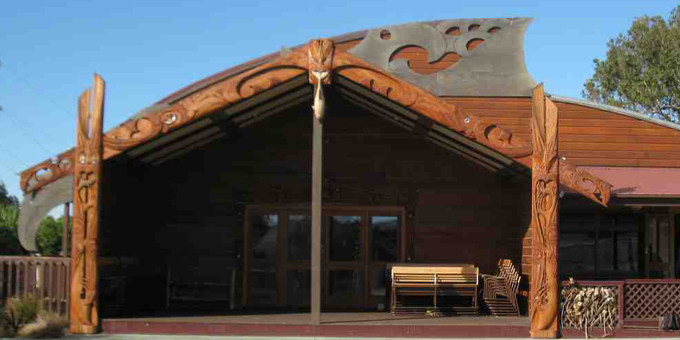 Ancestral remains which had been held for more than a century by the University of Otago Anatomy Department were returned to Ngāi Tahu yesterday.

The remains of 63 people ranging from babies to old people were enclosed in specially made boxes and buried on the site of Huirapa pā.

The earliest remains were collected in the 1880s as specimens, and others came more recently from eroded clay banks and other finds.

Ngāi Tahu started negotiating for their return 20 years ago, and in 2003 they were transferred to Otago Museum pending a return. 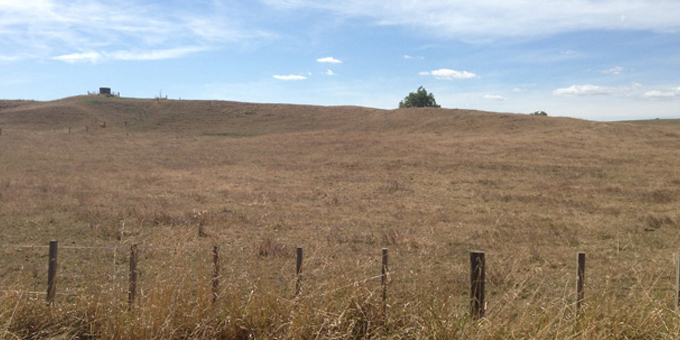 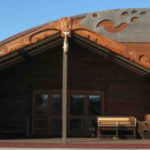