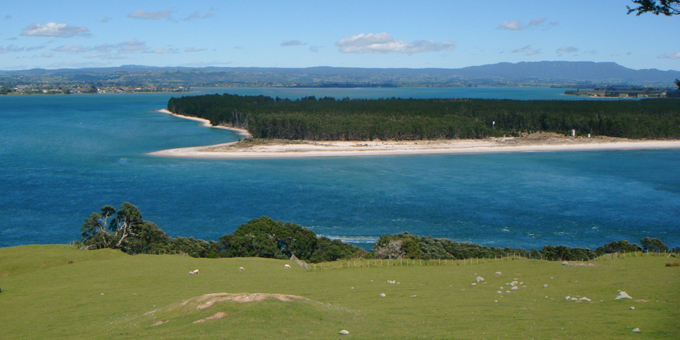 Greens co-leader Metiria Turei says Māori have never been given the consideration they were due under the Resource Management Act.

The Government is proposing a slate of changes it says will streamline the RMA, and opponents say it represents a transfer of power from local to central government.

Ms Turei says the law has always allowed for Māori to have a greater say on resource consents, but neither central nor local government has been prepared to open the door.

“And we have to stem the erosions that the government is doing. We have to stop them from taking away our rights and on the other hand, we still need to keep campaigning with the council. They should use the provisions in the RMA that do give Māori the best decision making authority because it’s right for them to happen. It’s right for them to be engaged in it but they are not yet,” she says.

Metiria Turei says the streamlining argument has been used repeatedly to chip away at the law. 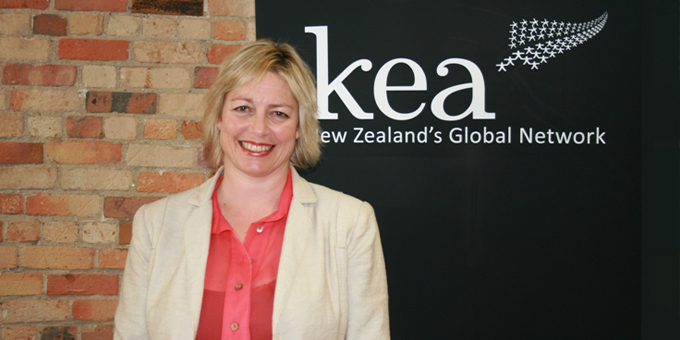 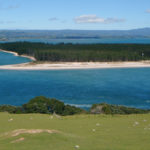