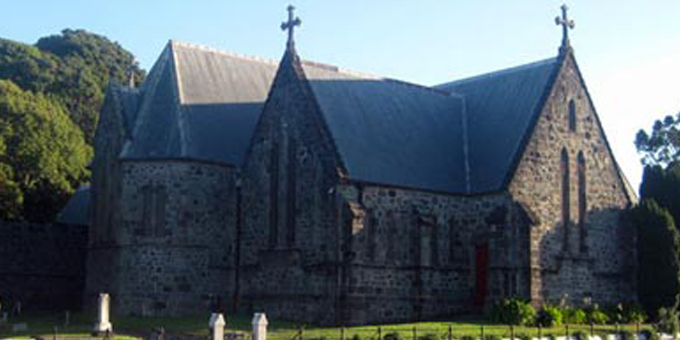 A controversial military memorial has been moved to a less conspicuous part of Taranaki’s Anglican Cathedral.

The 17 hand painted hatchments or military coats of arms were painted between 1878 and 1909 to honour colonial soldiers and “friendly Māoris”, but there is no acknowledgement of those Māori who fought the colonial onslaught or those who were affected by it.

As a result many Māori have stayed away from the cathedral.

The ceremony to move the hatchments from the main area of St Mary's Cathedral to the chancel and vestry was attended by Archbishop David Moxon as one of his last acts before leaving to represent the Anglican Church at the Vatican.

Archbishop Moxon first raised the issue of moving the hatchments 20 years ago when he was Bishop of Taranaki. 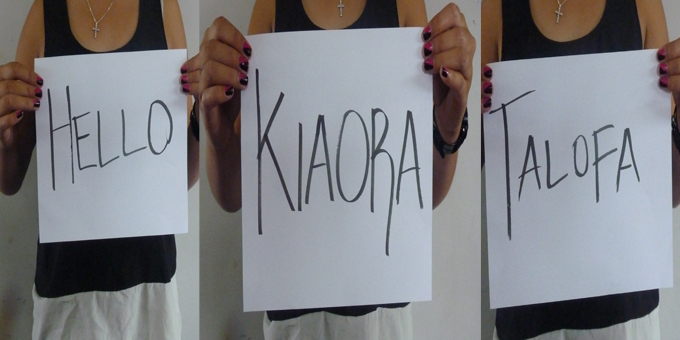 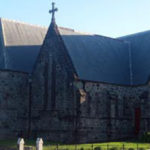