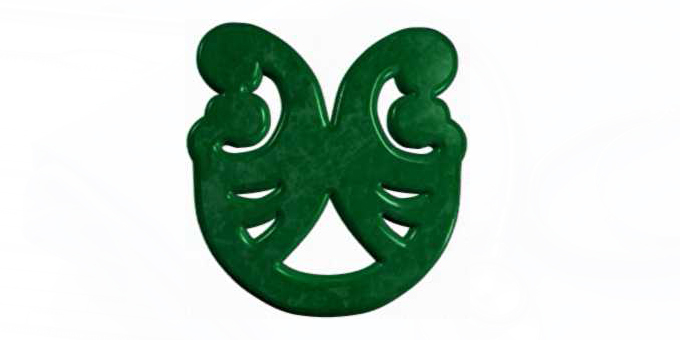 Māori Party co-leader Tariana Turia says the appointment of Sir Michael Cullen as an independent advisor shows the depth of the division between Te Kōhanga Reo and the Ministry of Education.

Sir Michael was picked to help the two sides implement the recommendations of the Waitangi Tribunal report on the language revitalisation programme, including preparing new legislation.

Mrs Turia says Te Kōhanga Reo National Trust has some extremely skilled and experienced people on the board, but officials have refused to listen to them.

“The ministry should expect that back in the day they made a huge mistake in taking over the Kōhanga Reo, imposing on it a whole lot of regulations that ended up with many of our kaumatua and kuia, who were very active in the Kōhanga movement, being made to feel redundant. The Kōhanga then began to operate exactly as any other early childhood centre,” she says. 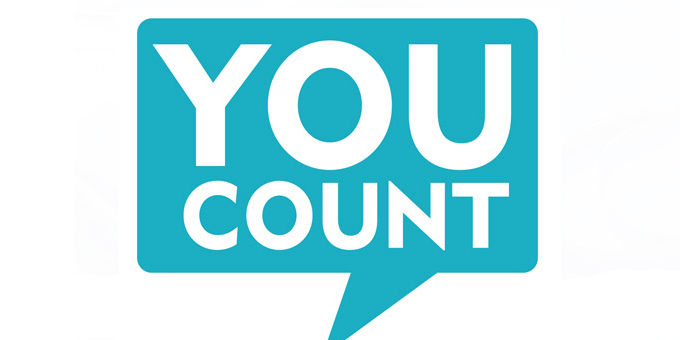 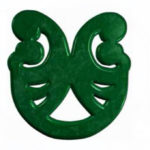