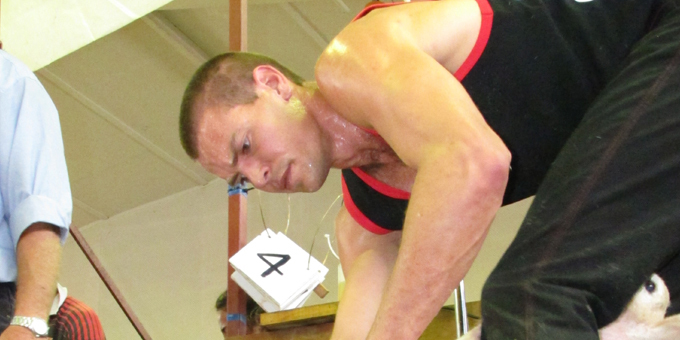 A former Golden Shears champion is encouraging people to get themselves checked for cancer before it's too late.

Joanne Kumeroa is heading back to Melbourne to resume chemotherapy after narrowly missing out on retaining her open wool handling title at the weekend.

She was diagnosed with cancer six months ago, and she turned this year's Golden Shears into an awareness campaign.

“If I could save at least one person, well that’s an achievement for me in itself just to see all these people get themselves checked out. Over 20 people had themselves checked and unfortunately were delivered the same news as me. But they have jumped on top of it so it can be cured straight away without them going into a bigger thing that I’ve been going through. If I can save a few more I will,” she says.

Joanne Kumeroa says she was thrilled by donations to cancer research made by Golden Shears participants, including shearing champion Rowland Smith donating his $3000 winner's purse. 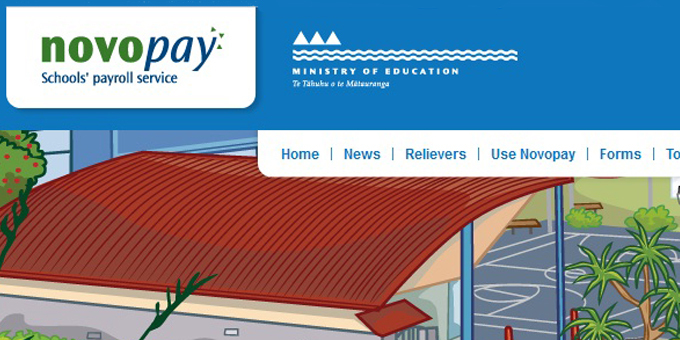 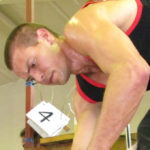