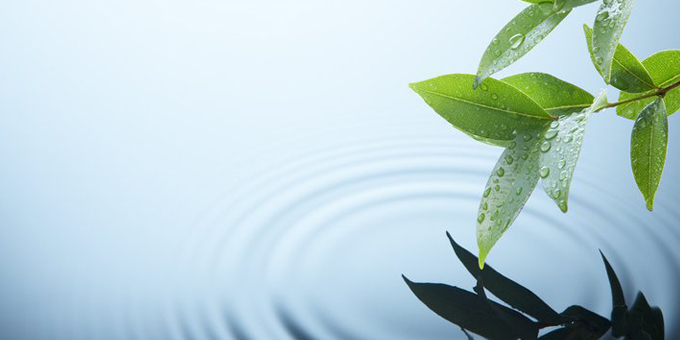 A Tainui leader says the Supreme Court’s decision on water means the Government will have to tread warily in making changes to the Resource Management Act.

Environment Minister Amy Adams has released a discussion document outlining ways the government wants to get greater consistency in planning across the country, streamline the consent process and have more effective Māori participation.

Tukoroirangi Morgan, the co-chair of the Waikato River Authority and acting chair of Te Kauhanganui, says while they were unable to hold up the part-privatisation of Mighty River Power, Māori have confirmed that Treaty of Waitangi protections do apply to water and other natural resources.

”If she thinks that if she can tweak it and then as a result minimise our own mana and our own status within the RMA act, then she’s got a major problem because what the Supreme Court has given us as a basis as to challenge our rights and interests,” he says. 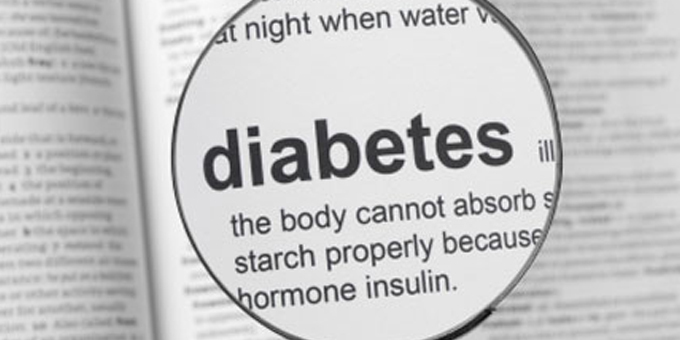 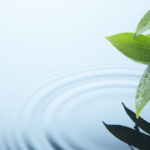