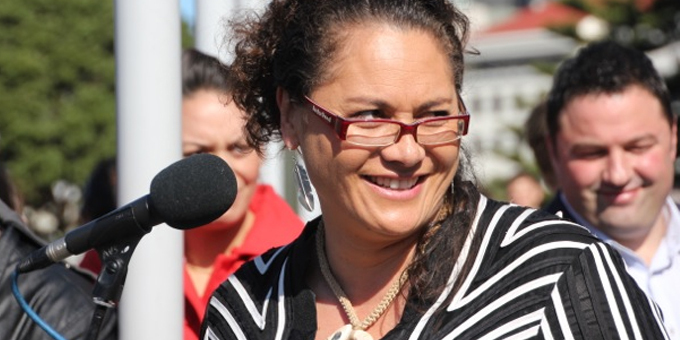 The changes include clarifying that marriage celebrants who oppose same sex marriage for religious reasons don’t have to perform them.

Ms Wall says the fact the bill generated more than 21,000 submissions shows it was widely debated.

She says all Maori MPs apart from Winston Peters and Simon Bridges supported the first reading, and Maori seem comfortable with the move.

Louisa Wall says there is more objections coming from Pacific Island people because of the influences of churches, and some Pacific Island nations still have laws against homosexuality. 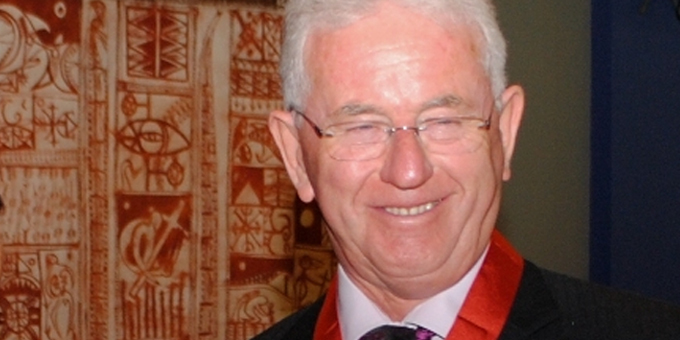 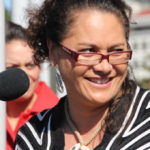