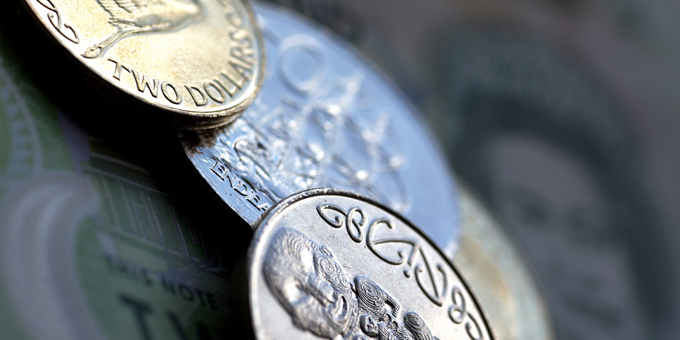 Greens co-leader Metiria Turei says the latest increase in the minimum wage is a subsidy for big business.

She says the 25 cents an hour increase is the minimum the Government could get away with.

Ms Turei says most New Zealand-owned businesses try to pay above minimum wage, but the multinationals take every cent they can from the country's low wage economy.

“Those really big multinational companies get to pay bugger all and instead people get working for families which is a giant subsidy to the business who aren’t paying decent wages because the government won’t require them to. It’s another way for the government to keep on subsidising businesses with tax payer’s money while keeping working for families on a very bare minimum. You can’t feed your family on $13.75 an hour,” she says.

Metiria Turei says there is no evidence raising the minimum wage costs jobs. 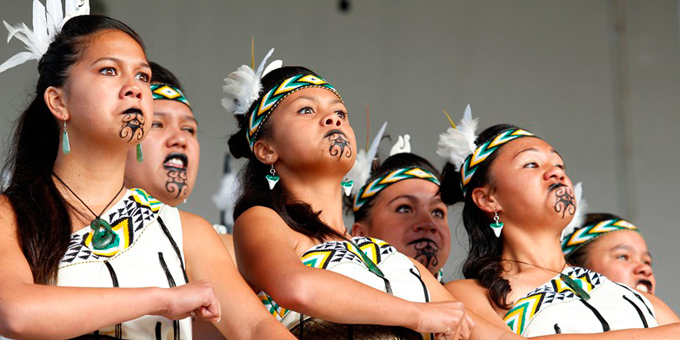 Polyfest a cause for pride 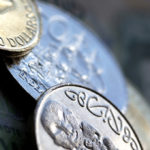