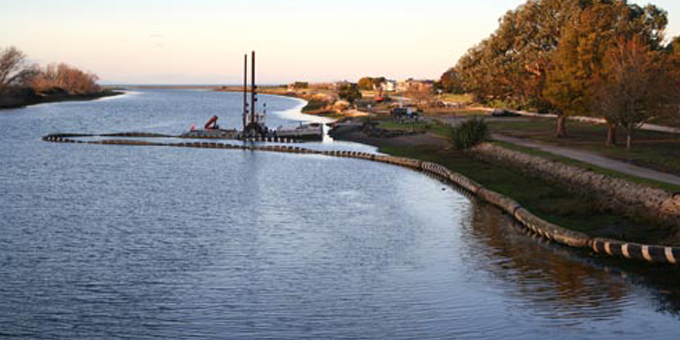 He says Ruawharo, one of the tohunga aboard the Takitimu waka, originally named the awa Ngaruroro-moko-tuararo-ki-rangatira.

As well as restoring the name and the history that comes with it, Mr Ratima says tangata whenua want the flow of the river reinstated, as diversions have reduced marine life.

The request is being considered by Hawkes Bay Regional Council. 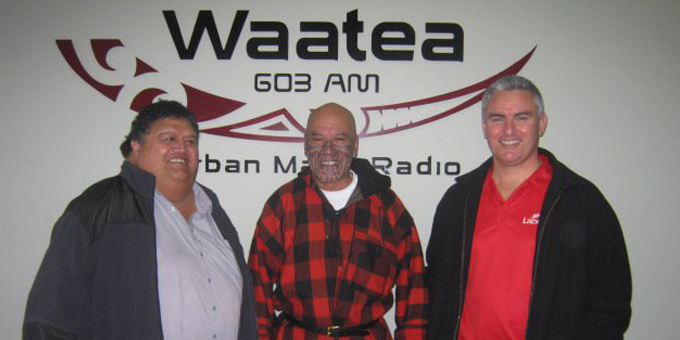 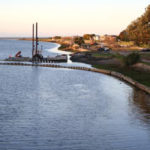