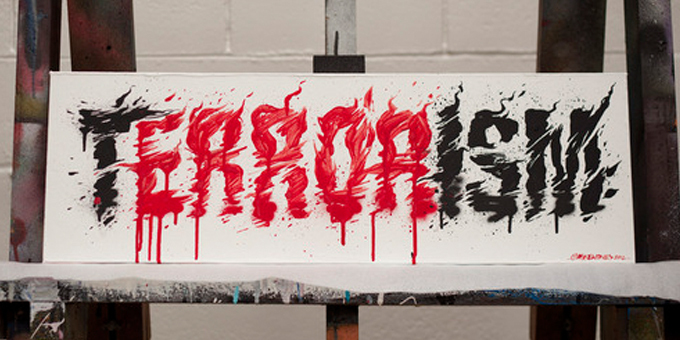 The Tūhoe activist will be released today after nine months inside Waikeria Prison, and he will head back to home to Ruatoki to serve out his parole.

Via his son Wairere, he wrote on Facebook that the day was coming like a mist under the door.

The mist reminded him of his home, his whānau & all of the people who have sent support.

Wairere Iti says while the extreme nature of the trial was exhausting for the family, a turning point was the art auction to raise money for an appeal.

“The outpouring of support that all the artists that got involved and so it was from that event that we started to rethink how we thought about this whole ordeal that the family has been going through for the last 6 years. It doesn’t have to be something that breaks out spirit,” he says.

Wairere Iti says his father intends to devote more time to his art, and he also wants to compete in IronMāori. 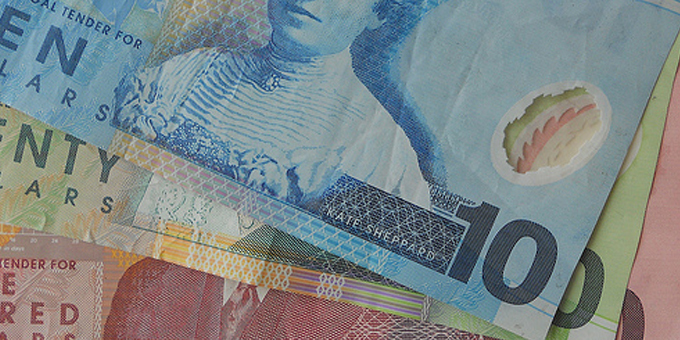 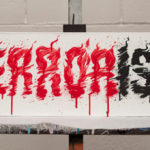