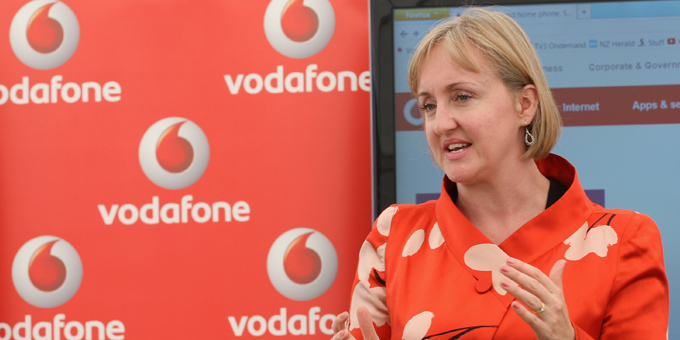 A member of the Māori Spectrum Coalition says claimants are preparing a detailed response to the Government's refusal to set aside any 4G spectrum for Māori.

Piripi Walker says claimants have been talking with the Government for the past four years about how the 700 megahertz frequency can be freed up by the shift to digital television and how it would be allocated.

The spectrum is needed for the next generation of mobile data networks.

Mr Walker says National has been careful not to put anything on paper, but now a decision has been made, Māori now can act.

“Māori must assess what’s been offered to make sure that it’s consistent with the treaty. If it’s not consistent with the treaty, Māori have to oppose it. There’s a live claim lodge three years ago, sitting there in front of the tribunal which is now likely to be activated in front of the Waitangi Tribunal. As you get down closer to the process of an auction and the process of selling things, things get a little bit urgent, but that’s a very long way away”. Mr Walker says. 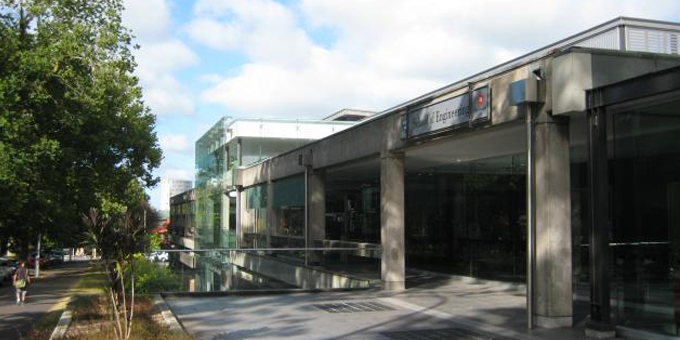 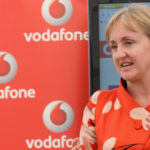