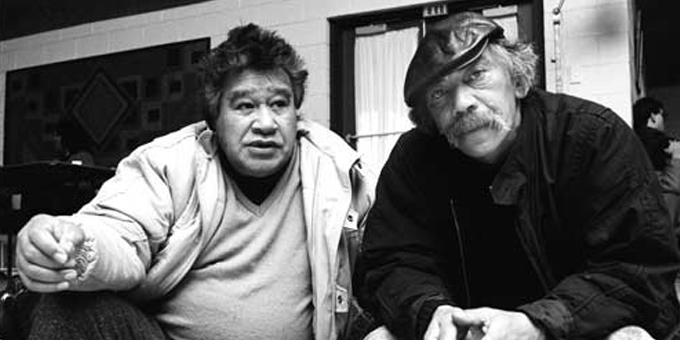 The mourning has started for Mitimiti’s most famous son.

Hotere suffered a debilitating stroke in 2001, but continued to produce work until recently.

The Hato Petera old boy was one of a generation of Māori artists who participated in a ground-breaking Education Department art advisory programme in Northland in the 1950s.

A fellowship in 1961 took him to London to study at the Central School of Art.

He travelled in Europe, including visiting the war cemetery in Italy where his brother was buried, which led to the Sangro series of paintings.

After his return to Otago in 1965, he produced a huge body of work that marked him out as one of the country’s leading contemporary artists.

He was resolutely modernist while also covering political and social themes, such as his opposition to nuclear weapons, apartheid in South Africa and the proposed aluminium smelter at Aramoana near his home settled in Port Chalmers.

He is survived by his wife, the painter Mary McFarlane. 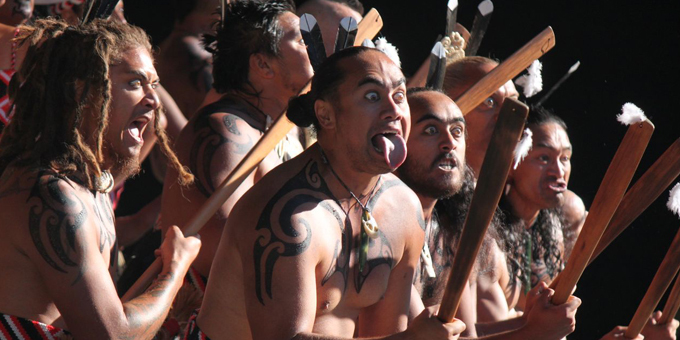 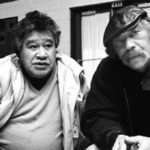