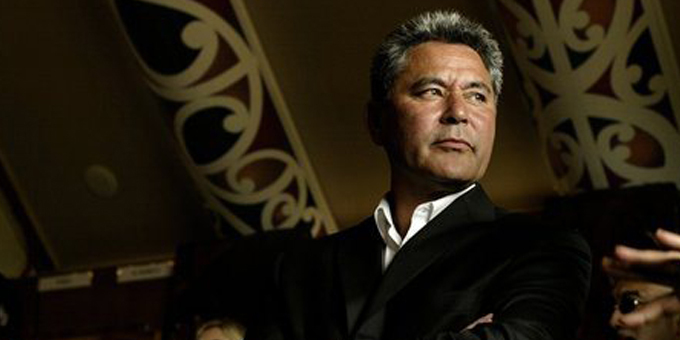 As the hard bodies of kapa haka stamp and gyrate on the stage at Te Matatini, there’s concern from a former MP that the Māori performing arts showcase is becoming rigid and elitist.

John Tamihere says while his kids participate, he finds himself an observer of a something that’s fast becoming a parody of Māori culture.

Despite the crowds drawn to the event, with up to 60,000 people expected at Rotorua International Stadium over the next three days, he says there is little cross-over appeal.

“In the last 10 years, I know of no song that has been produced out of Te Matatini that resonates, like Aunty Tuini Ngawai. As soon as you start to know that in a decade your key performing arts regionally and nationally haven’t presented a ‘Poi E’, that takes and captures the consciousness of the Māori people regardless where they come from, we’ve got few problems to talk about”. John Tamihere says. 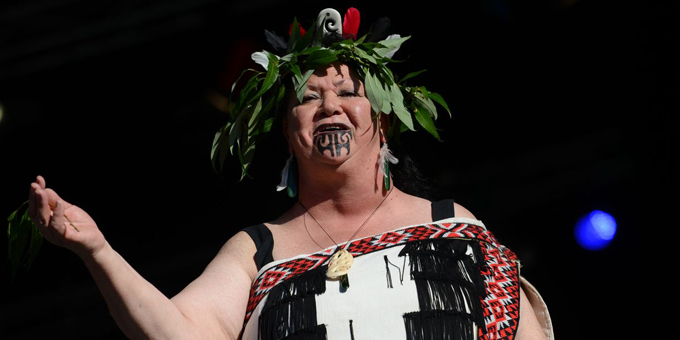 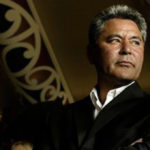