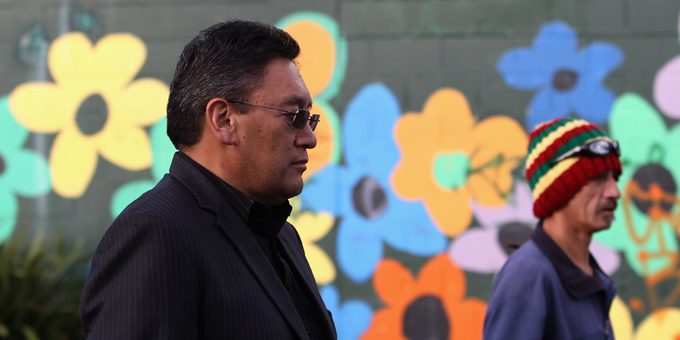 Mana leader Hone Harawira says it's shameful the Government is cracking down on beneficiaries while letting rich crooks off the hook.

The move is likely to hit the new partners of domestic purposes beneficiaries who stay on a benefit.

Mr Harawira says the Government has done nothing to target the spouses of white collar criminals, who often use family trusts to hide their ill gotten gains.

He says only a few directors of collapsed finance companies have so far gone to jail.

“So while they're doing nothing at the top end to try and redress the problems that have been caused by the co-operate raiders and the financial speculators. All of the legislation that’s getting rammed through in terms of the welfare reforms is aimed at taking money out of the poor to put into the economy so that the rich can keep stealing and taking it away for themselves”.

Hone Harawira says the John Key Government has also failed to come up with policies to create the jobs that could move people off the benefit. 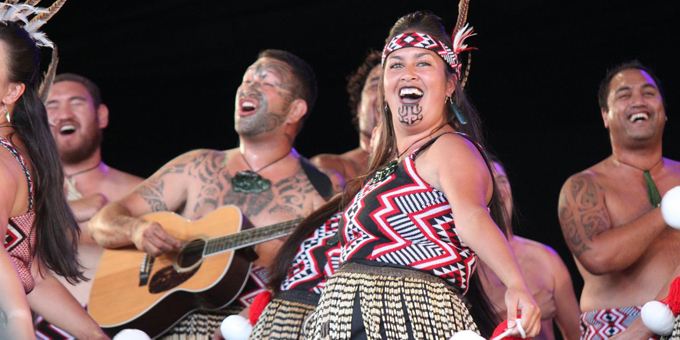 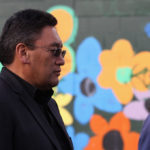