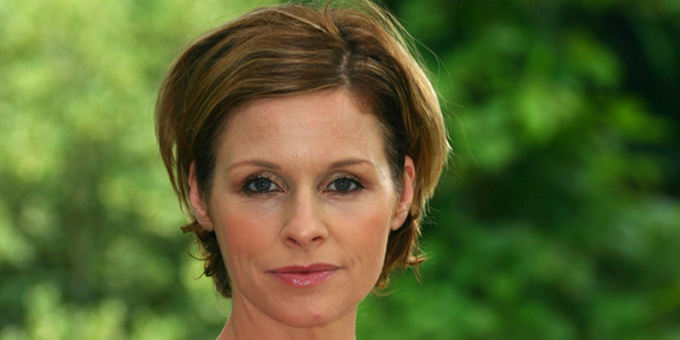 She replaces Julian Wilcox, who has shifted to management.

Ms Forbes jointed the channel last year as a reporter.

She will be competing for viewers with her former husband Duncan Garner, who is presenting two new TV3 current affairs programmes. 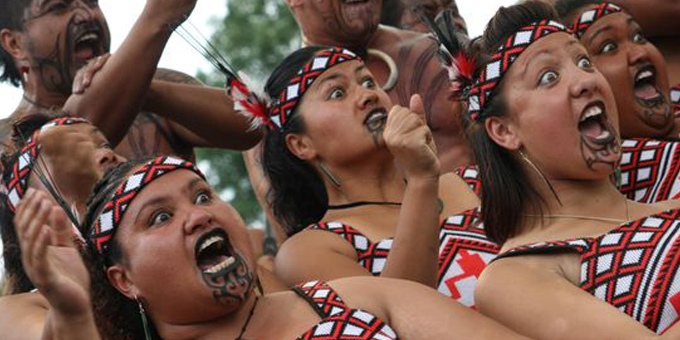 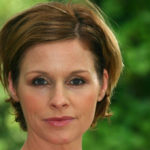