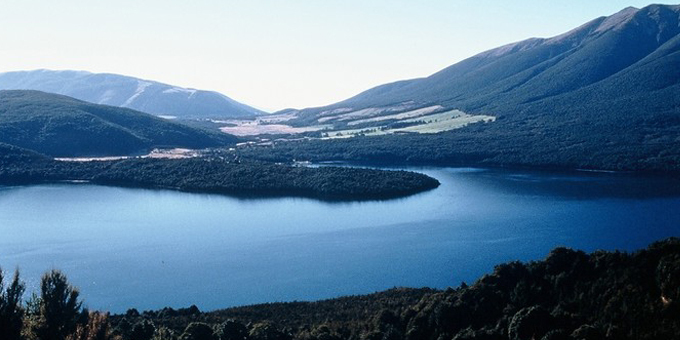 Nelson-based Wakatu Incorporation has succeeded in getting its claims excluded from the settlement process for historic claims in the top of the South Island.

A spokesperson for Treaty Negotiations Minister Chris Finlayson says that means an omnibus bill which will go to parliament once all eight iwi have signed deeds of settlement will include a provision saying the incorporation's claims will not be extinguished.

Ngāti Koata and Ngāti Tama are expected to sign in April.

The Government had threatened to delay the legislation to prevent what it called double-dipping by Wakatu, which represents some of the original sellers of the land.

The incorporation has a case before the Court of Appeal on whether the Crown breached its duty to look after the interests of those sellers by mismanaging reserves set aside for them out of the sale.

Chair Paul Morgan says some of the arguments about fiduciary duty may also be tested in the Pouakani case about the ownership of part of the Waikato River near Mangakino, which starts today in the Supreme Court.

Wakatu has been granted intervener status.

Mr Morgan says the offers on the table through the treaty settlement process are abysmal, and Wakatu prefers to exercise its right to take its case to court like any other citizen. 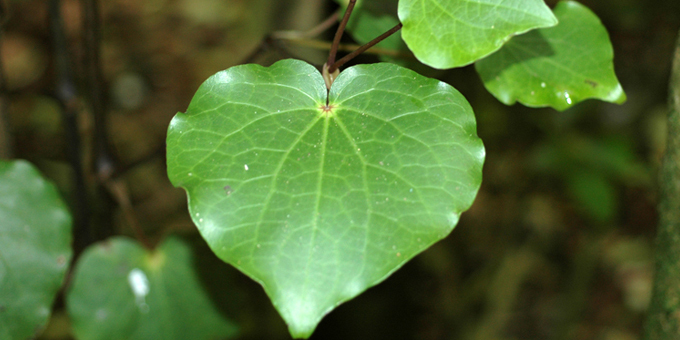 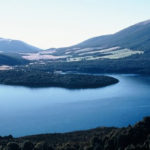