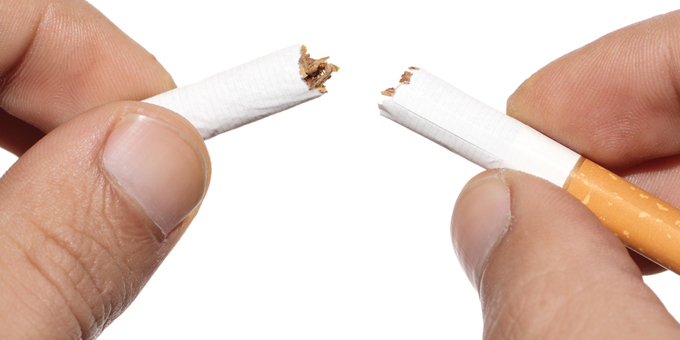 Self hypnosis is being promoted as a way for Māori to stop smoking.

Huia Publishers has put out a book and accompanying CD on the method by Wellington doctor Pat McCarthy, who has been using the technique on smokers for over a decade.

He says with the rate of smoking among Māori far higher than that the rest of the population, it's obvious traditional approaches aren't working.

Dr McCarthy says the key to self-hypnosis is people stay in control, and they are able to harness their minds to create the willpower needed to break their addiction to nicotine.

"Taking control is like personal tino rangatiratanga. It's having control of your own destiny, so you can be around for your mokopuna. It's pure aroha for yourself and for your family," he says.

The Scottish-born doctor says he developed his self hypnosis technique after seeing the impact of lung cancer while working in oncology wards when he first arrived in New Zealand 25 years ago. 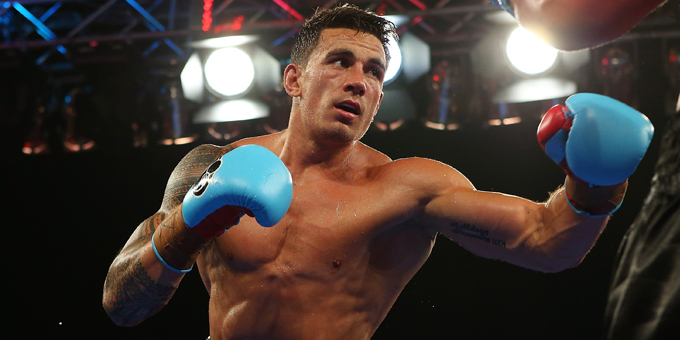 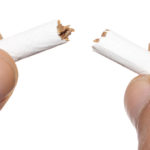