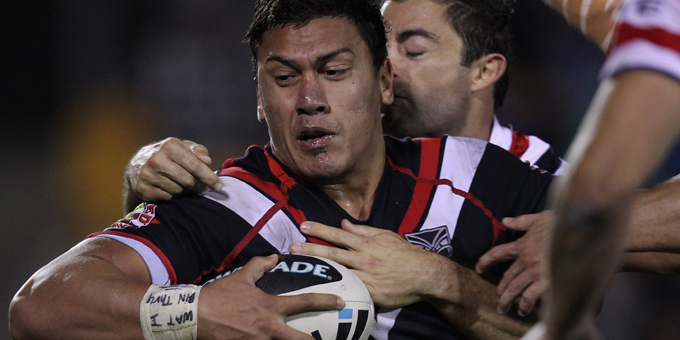 A young Warrior from Ngapuhi will show his versatility when he takes to the field at Waikato Stadium tomorrow.

The 22 year old Elijah Taylor, who has already notched up 2 tests and 40 NRL games lines up at hooker in the pre season clash with the Penrith Panthers.

He says Elijah, a former NZ Māori rep, will get the job done.

“He's very versatile Elijah. He’s played sort of in the back row, played out in the back line; he’s played out at centre and played at lock. He’s sort of one of those guys that’s so dedicated, so discipline and professional. Elijah can pretty much play anywhere”. says Don Mann. 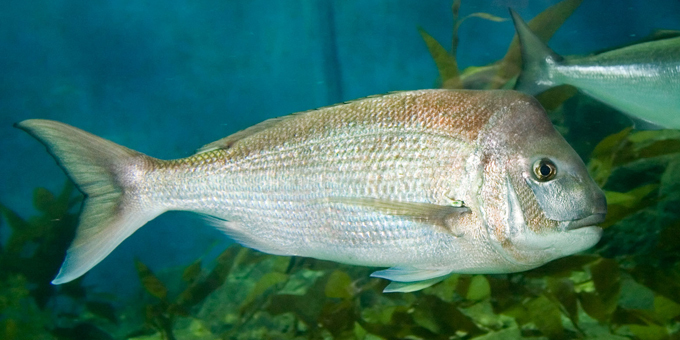 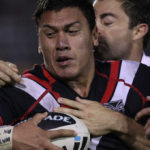