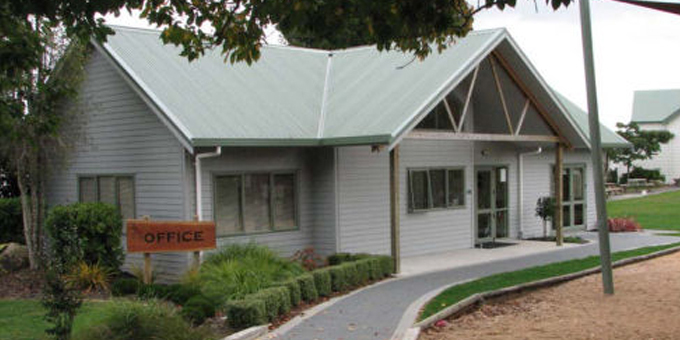 Some Waikato residents are protesting the inclusion of a cemetery in a treaty settlement.

Pukeatua cemetery and school are among the 20 properties to be vested in Ngāti Koroki- Kahukura.

The school will be leased back to the Crown, and the cemetery will be administered by Waipa District Council.

Farmer and school trustee Nigel Anderson says the community was divided over the settlement, with some people considering the inclusion of the cemetery was disrespectful to the people who are already there.

A public meeting will be held on tomorrow afternoon (Friday) at Pukeatua Hall at which an official from the Office of Treaty Settlement will try to answer residents' concerns. 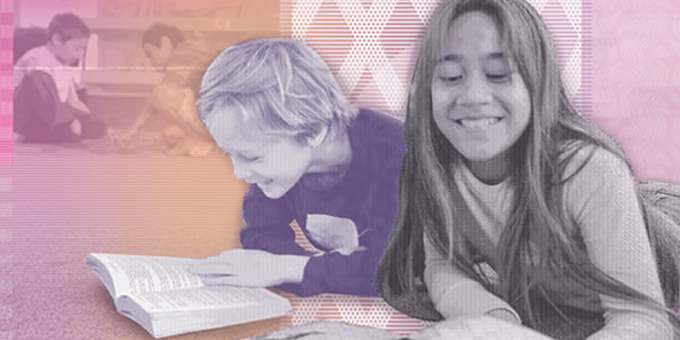 Dewes to keep Treasury on its toes 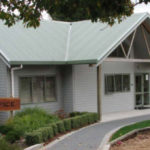