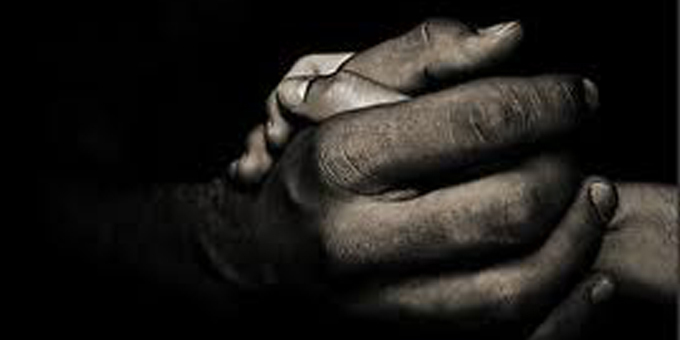 Chief Coroner Judge Neil MacLean says there were 39 suspected suicides in the region last year, almost double the average of the previous five years, with 19 of the suspected cases involving Māori.

Judge McLean says a jump in teenage suicide numbers, and the continued rise of Māori suicides means the issue of suicide needs to come from out of the shadows."

Health Board Chief Executive Nick Chamberlain, who is co-chairing the group, says a Fusion Centre has been set up to co-ordinate information held by government agencies relating to vulnerable and at-risk children, youth and families.

There are also suicide-response teams that will work with whanau and communities on reducing suicide risk and other social wellbeing issues.

The issue is also being highlighted by All Black halfback Piri Weepu, who has agreed to be an ambassador of a new Northland service from Lifeline Aotearoa.

MP Shane Jones says his appearance at the Manaia PHO was inspiring.

“There was a lot of feeling and he was able to retell how suicide had impacted on him through the loss of someone that was a kin to a brother, a very close friend. His delivery touched everyone who was there including the half-hearted principle, who on a day-to-day basis has to deal the excessive of our kids”. says Shane Jones. 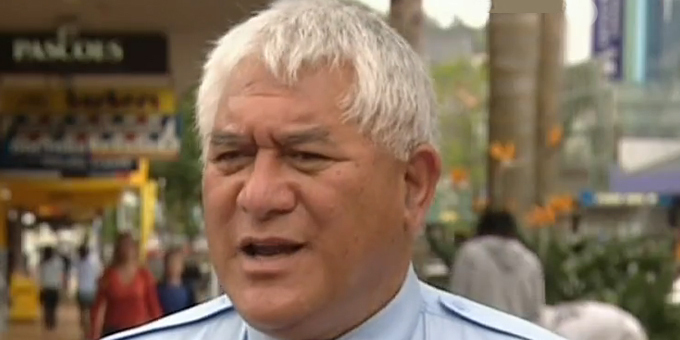 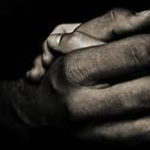