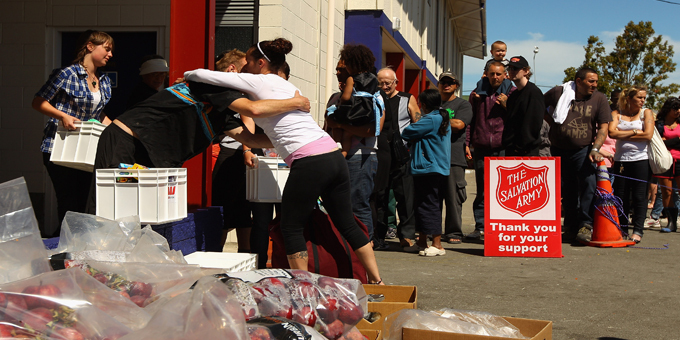 The Salvation Army’s state of the nation report released this week gives the Government a D on its response to child poverty and slams its token response to a growing housing crisis.

Major Roberts says the report expresses the concerns of organisations across the sector.

“Because we are big organisation, we tend to get a bit more coverage. For everything that we’re doing, there’s another group of agencies, Maori agencies that are really delivering. There is a situation which Salvation Army has a responsibility to speak clearly on behalf of those that we’re working with. That’s what we try do and we try to represent other community organisations as we do that”. says Campbell Roberts.

Campbell Roberts says the state of the nation report analyses the Government’s own figures and they show that one in five children are living in poverty. 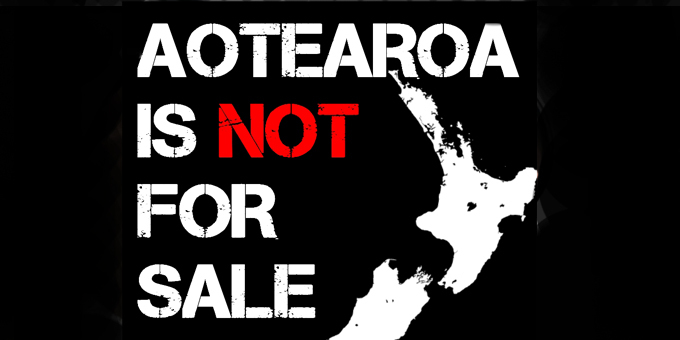 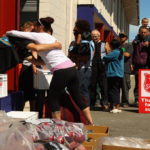