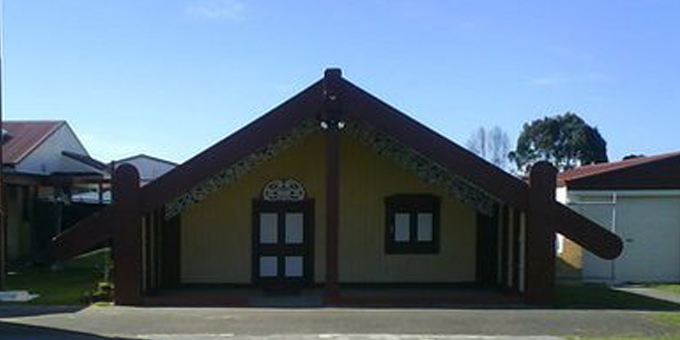 Waikato iwi Ngāti Haua hopes progress will be made towards a fast track settlement of its historic claims.

Treaty lawyer Willie Te Aho says a proposed package benchmarked on other settlements in the region goes to Cabinet’s Treaty of Waitangi Committee, and if approved will go to the full Cabinet next week.

He says by agreeing to an accelerated process, Ngāti Haua has gone from having no mandate three months ago to having a letter of commitment, with the prospect of initialling an agreement in principle on May 27th.

“May 27th is the anniversary of the day that Wiremu Tamihana, the kingmaker, laid down his taiaha at Tamihere at 1865. The crown hasn’t reciprocated so we’ve used this date that the crown can reciprocate by putting down the feeder settlement for Ngāti Haua”.

Willie Te Aho says the accelerated settlement process was part of a drive to make a more efficient public service. 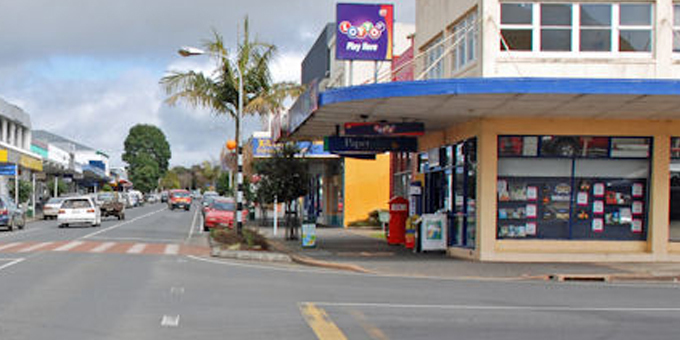 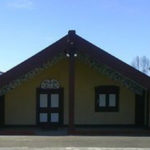