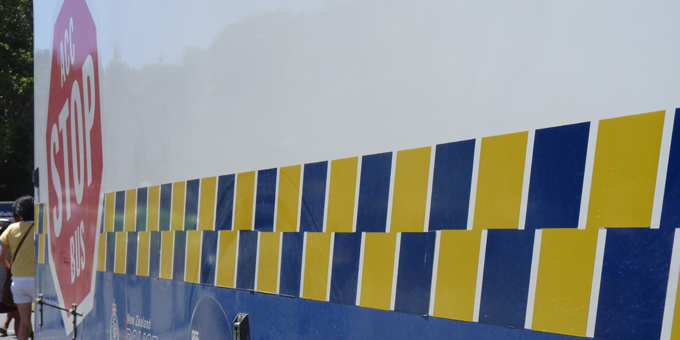 Colleagues are remembering Northland sergeant Paddy Whiu as an exceptional officer who helped change the culture of the police.

Superintendant Wally Haumaha says Mr Whiu, who died of cancer on Sunday, was an inspiration and mentor to other Māori police officers.

His cultural strength was a real asset when the police moved to embrace Māori culture in the 1990s, and he was also one of the small team that accompanied the foreshore and seabed hikoi the length of the North Island.

Mr Haumaha says the former Northland College head boy was a leader from a young age, and he was recognised as an exceptional if unconventional talent by those who recruited him.

“He said you know what I stayed at school until I was 21 to get my school certificate. He said when I joined the police; man I couldn’t sit that test. It was damn hard. He said the sergeant really wanted me to come in, he kept telling me the answers and told me to write it down, I couldn’t get that right. I think the sergeant kicked him out of the office and finished off filling in the form for Paddy”. says Wally Haumaha. 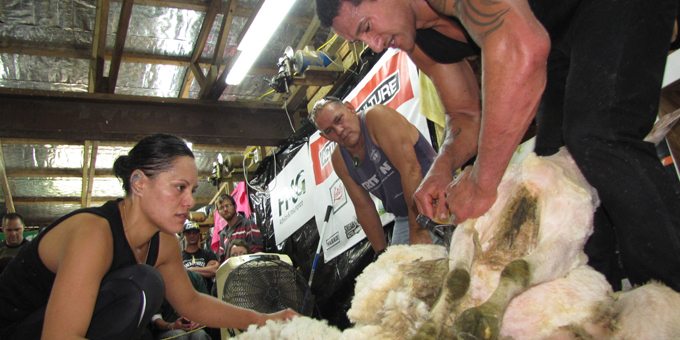 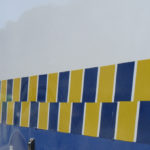