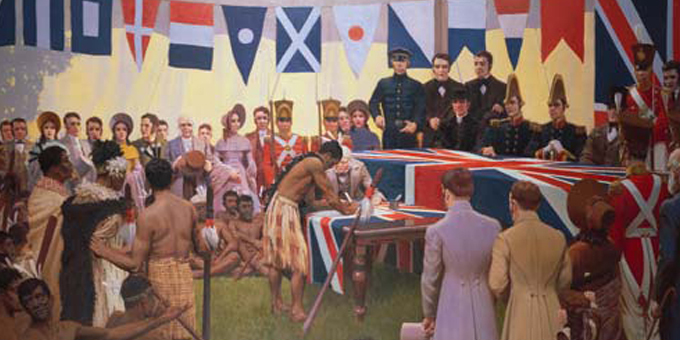 Signing of the Treaty of Waitangi. Image source: www.teara.govt.nz

The author of an easy to read history of the Treaty of Waitangi says some of the country’s politicians could do with a refresher course.

Bridget Williams Books has just published an updated edition of Claudia Orange’s The Story of a Treaty.

It originally came out in 1989 as a shorter version of her 1987 bestseller on the treaty.

Dr Orange says the controversy over state asset sales shows even the politicians don’t know their history when they make history.

"Twenty five years ago, the lands case back in 1987 and after the State Owned Enterprise Act of 1986, even the government seems to have forgotten there were some precedents and that they might have expected to run into some trouble. If we know our history a little better and take it on board then I think we're better able to cope with things in the present and what we are still going to face," she says.

Dr Orange says a lot of young people have a better grasp of the treaty than those in the school system 25 years ago, but there are also sections of society who feel strongly that Māori have had it too good, or that treaty settlements are hand-outs. 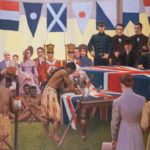