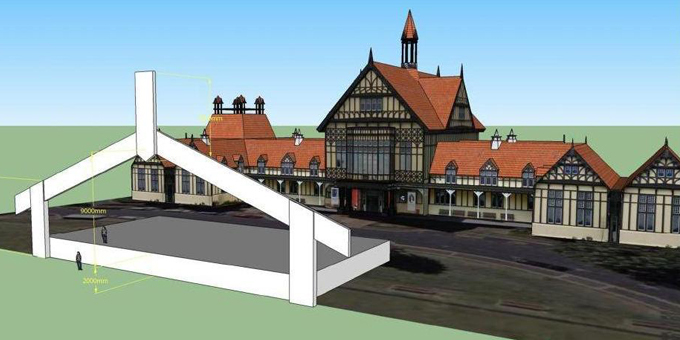 A mahau built to surround the stage at this month’s Te Matatini Māori Performing Arts competitions is being hailed as a phenomenal effort.

About 50 warriors accompanied the 26-tonne carving as it was taken from Te Puia across to the Rotorua International Stadium.

Willie Te Aho, who will compete in the kapa haka festival, says the project was a challenge for the 20 carvers from the New Zealand Māori Arts and Crafts Institute.

“It’s kauri and its four and half thousand years old which was carbon dated. They had to work with that type of grain rather than the tōtara that they are used to working with at Te Puia. What they would have done because of the 14 regions that are represented at Te Matatini each two years, they had to represent those tupuna across the motu. It’s a phenomenal effort”. Says Willie Te Aho 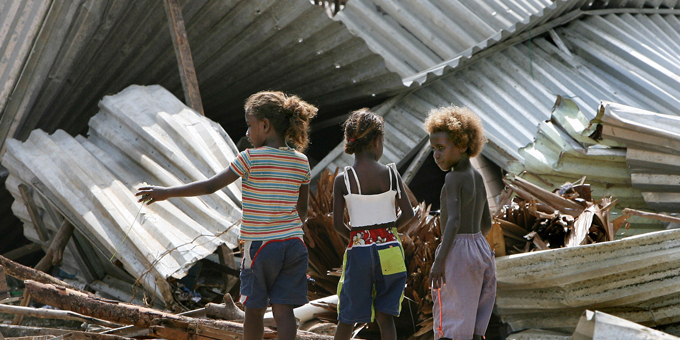 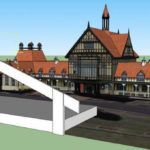