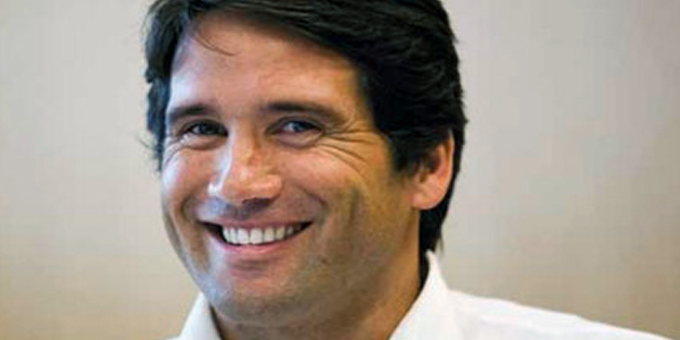 Kaitaia GP Lance O’Sullivan has been named the Maori of the Year for 2013 by TVNZ’s Marae Investigates.

Dr O’Sullivan has spoken out about the link between poverty and child health, and during the year established his own health service, Te Kohanga Whakaora or The Nest of Wellness to put some of his ideas in action.

She says his approach stems from his belief that good health is not simply a matter of treat and wait – it is vital to create healthy environments to achieve wellness.

Olympic gold medal canoeist Lisa Carrington won the sports award. The te reo-tikanga category was went to Cathy Dewes, and the arts winner was actor and director Rawiri Paratene, whose year included presenting a Maori version of Troilus and Cressida at a Shakespeare festival in London.

Producer Roihana Nuri says the quality of the 60 nominees was stunning. 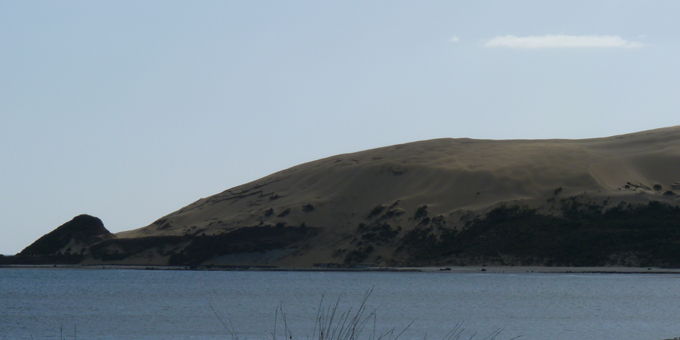 No Quick Fix In Te Hiku Accord 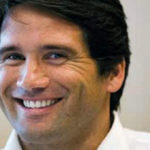