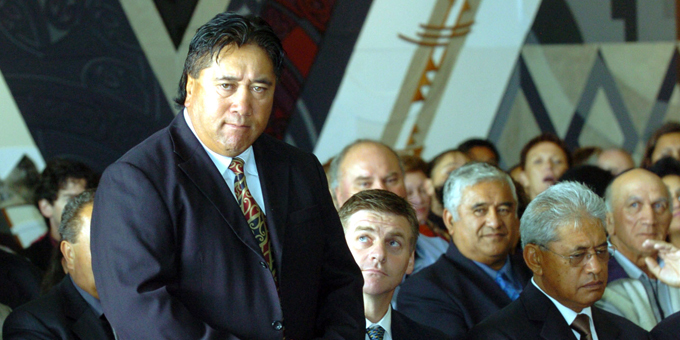 Treaty Negotiations Minister Chris Finlayson has given Ngapuhi until July to finalise its structure for a mandated organisation to negotiate treaty claims.

With a crisis over funding from the Crown Forest Rental Trust casting doubt over whether the second round of Waitangi Tribunal hearings on Northland claims will go ahead on time, pressure is mounting for direct talks.

In a letter to Te Rōpū Tuhoronuku, the body set up by the Ngapuhi Rūnanga to conduct the negotiations and the opposing Te Kotahitanga group, Mr Finlayson and Māori Affairs Minister Pita Sharples confirmed their support to Tuhoronuku’s proposed changes to Ngapuhi’s deed of mandate.

They set out a timetable for finalising details by July.

The mandated body would be a separate legal entity to the rūnanga, and not a subcommittee as at present.

Rūnanga and Tuhoronuku Chair Sonny Tau says it’s a significant development, and the rūnanga has made compromise after compromise to ensure Ngapuhi would be fairly represented. 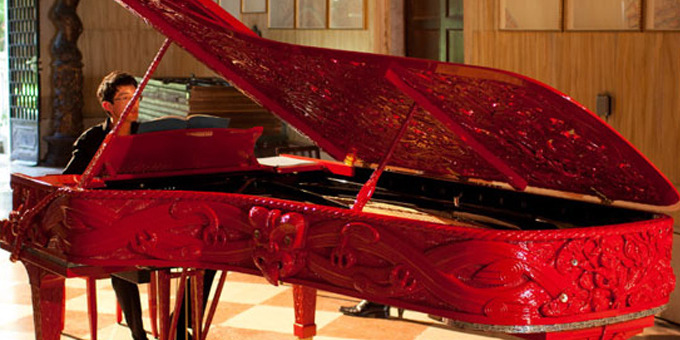 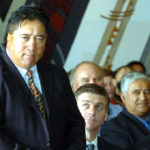