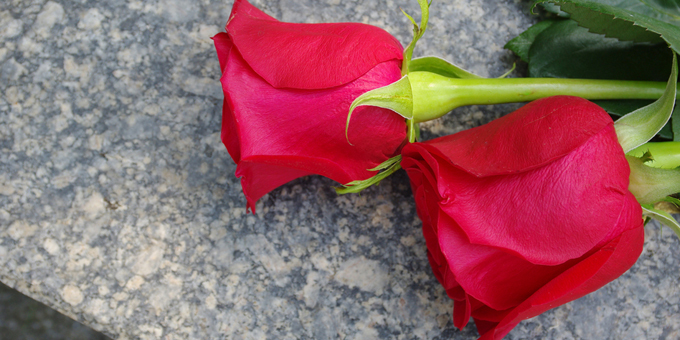 Māori rugby has lost one of its champions.

He also played for King Country, Bay of Plenty and the New Zealand junior team.

A service will be held on Thursday at 1pm at Kahukura RFC in Rotorua. 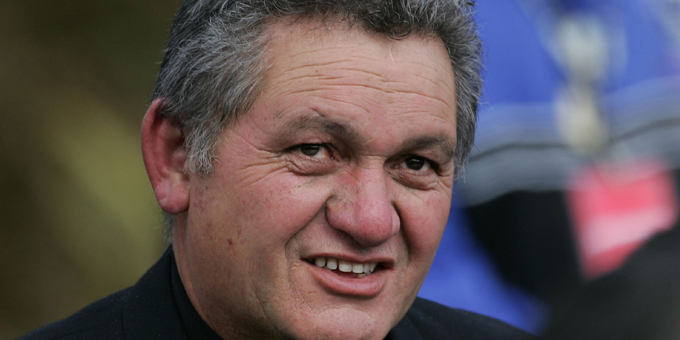 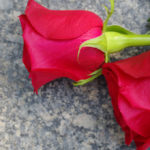