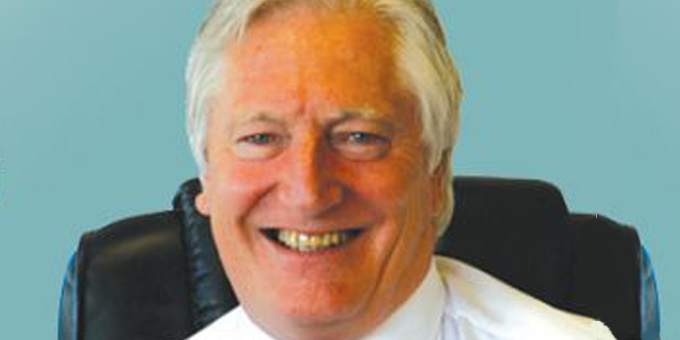 Māori academics at Western Institute of Technology are asking community groups to back its chief executive to stay on.

Richard Handley, who is credited with turning around the fortunes of the New Plymouth-based polytechnic and boosting Māori learning, has been told the board won’t renew his contract after five years.

A leaked report has revealed conflict with the board’s council and in particular its chair, former South Taranaki Mayor Mary Bourke.

An email from Māori academic staff said losing Mr Handley could jeopardise progress with Māori study at a crucial time for the iwi. 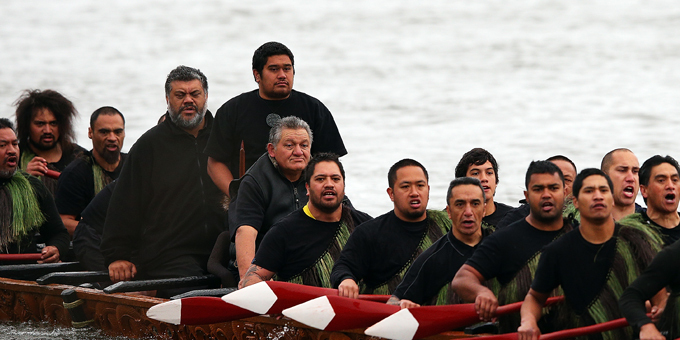 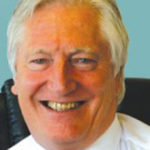