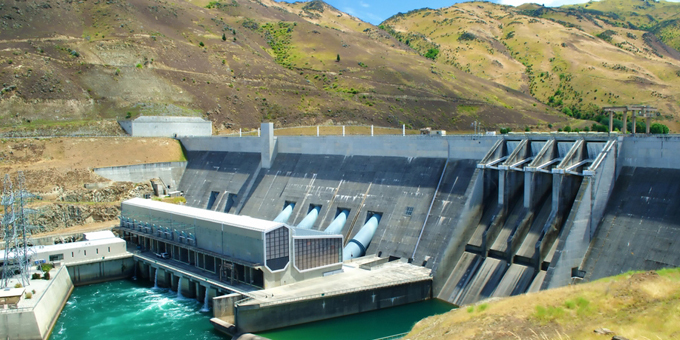 The Supreme Court has reserved its decision on whether the sale of 49 percent of the state owned power generators will harm the Crown’s ability to provide redress for any successful water claims.

The New Zealand Māori Council and Waikato River tribes made the case for delaying a sale until a compensation mechanism was agreed between the parties.

Council Deputy Chair Rahui Katene says from their questions it’s clear the five Supreme Court judges understood the essence of the claim, especially when it came to the Crown giving up its control of the companies.

“One of the things that the judges is asking, would it be possible to sell down just 25percent at this stage, while your having that conversation with Maori. Of course we would prefer that they delayed the sale until everything is worked out, but that’s maybe a possibility, it would maybe at least they still have 75 percent majority and they still get some of their money”.

Rahui Katene says the Māori Council wants a framework put in place so iwi, hapū and whānau can negotiate water claims on a case by case basis knowing what their options are.

Crown lawyers said there was no case to answer, because the privatisations would not affect the work being done on acknowledging Māori water rights through negotiations with the Iwi Leaders Group and the Fresh Start for Freshwater programme, which was looking at decision-making roles, allocations and the ability to charge for water. 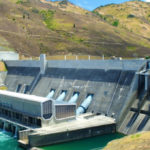