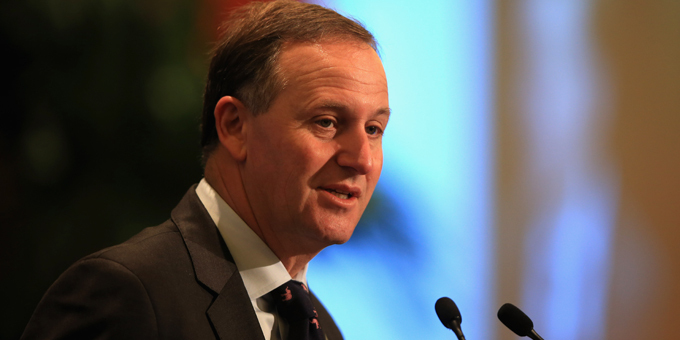 Prime Minister John Key spent last year running away from the New Zealand Māori Council, but he won’t be able to avoid it at Waitangi.

The Government refused to talk to the council about its water rights claim, despite a recommendation from the Waitangi Tribunal for consultation and a national hui.

The Supreme Court has reserved its decision after last week’s hearing on whether the Government should be allowed to sell off shares in state owned power generators without first making sure it has the capacity to settle any future Māori water claims.

He says the council is concerned the Government has refused to follow precedents and directions from the court.

Mr Paul says it can only have a negative impact on race relations if the Crown refuses to address the issues being raised by the council. 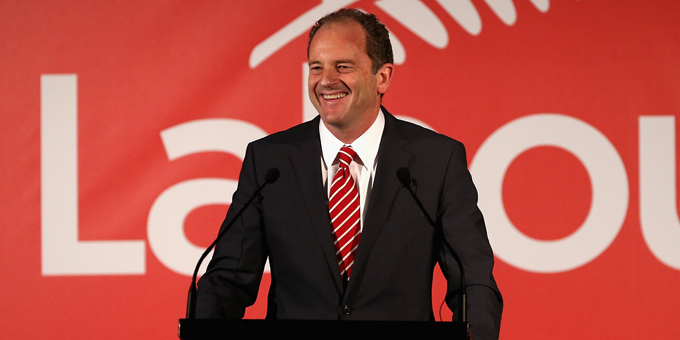 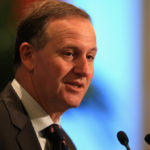