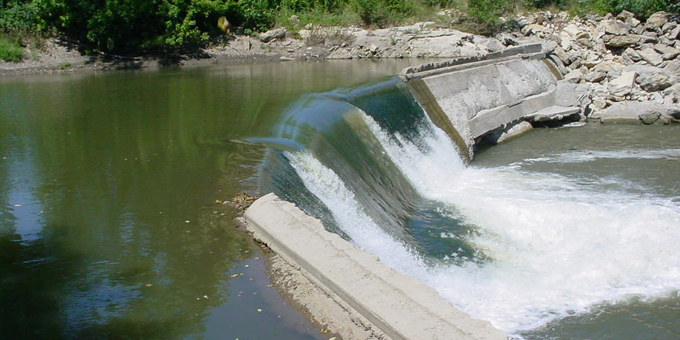 The Supreme Court has been told that the treaty principles identified in the 1987 Lands case apply with even greater force in the current case over water.

The New Zealand Māori Council and Waikato River tribes are before the full bench of five judges seeking to delay the sale of Mighty River Power until the Government shows it can provide suitable redress for any successful Māori claims to water.

Starting the two day hearing, lead counsel Colin Carruthers QC said the lands case was about the transfer of assets to state owned companies in which the Crown could exert considerable control.

Selling shares in those companies meant it would be much harder to use any of their assets to settle claims.

Chief Justice Sian Elias said the council would have persuaded the court and that the Crown did not have any alternative way to offer redress if it's control of the companies was lessened.

Mr Carruthers said the Māori Council accepts that Parliament can make laws, but it does not believe the Government can break its own law saying that actions such as privatisation must be carried out in a manner which was consistent with the Treaty.

And he says even while the Government says it acknowledges Māori had some proprietary rights to water and geothermal resources, its actual policy is to reject claims to water ownership on the basis of the incompatibility with New Zealand law. 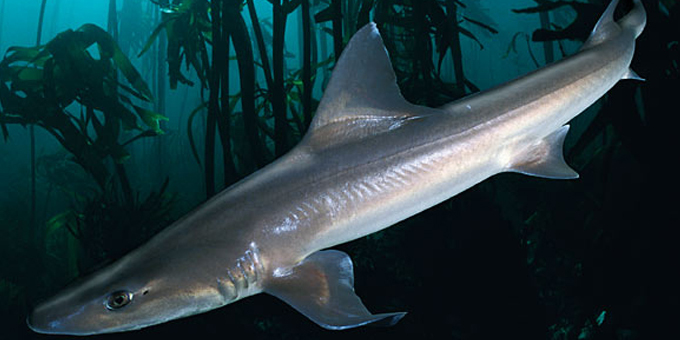 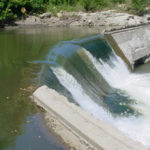