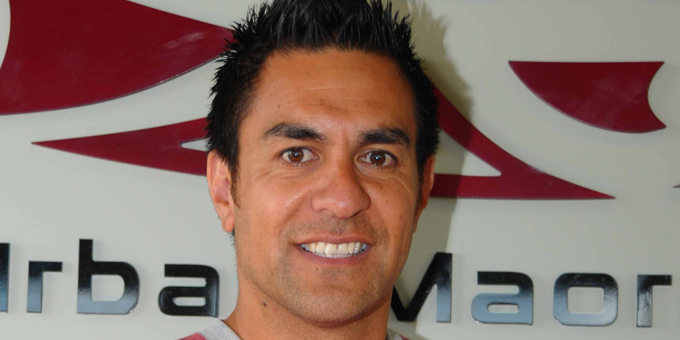 It's the end of an era at Radio Waatea, as Julian Wilcox will host his last edition of the current affairs show Tawera.

Over the past decade the prize winning broadcaster has kept listeners amused and informed – and given them a flow of quality Te Reo Māori to listen to.

He's stepping away from the microphone and the cameras to take up the role of head of news and current affairs at Māori Television.

He says the credit for the show should not go to him but to all those in Te Ao Māori who have shared their kōrero with him.

“You know there's no kick back, there’s no bottle of wine at the end of the year, there’s a Christmas card sometimes and that’s about it. Maori communities have been supportive of the concept giving their time, knowledge and talking about a varied of issues. I wanna thank them for making themselves available to the show”.

Julian Wilcox's last edition of Tawera goes to air on Radio Waatea 603AM and the iwi network tomorrow morning at 6am. 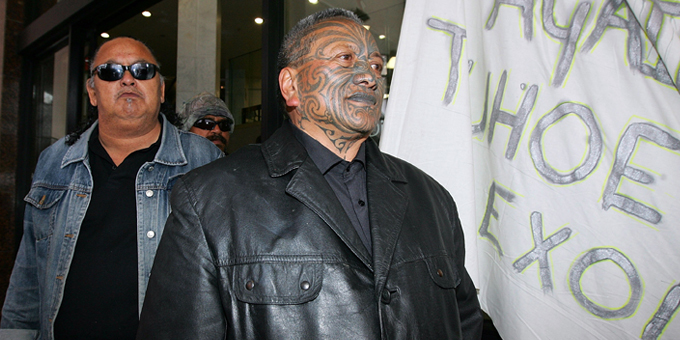 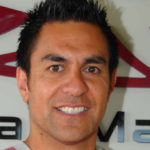