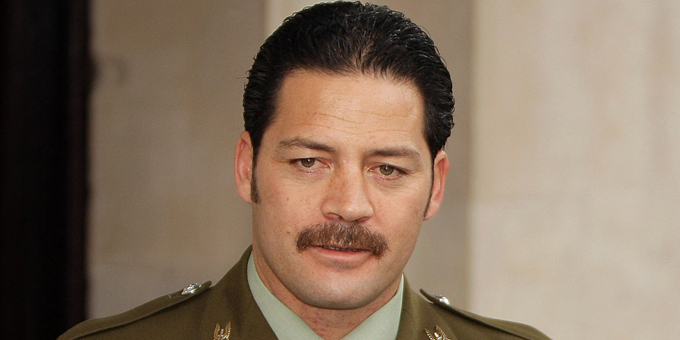 The trust looks after the graves of Victoria Cross holders who died but are not in Commonwealth war graves, and who no longer have families and relatives to look after the plots.

Willie Apiata won the Victoria Cross in Afghanistan in 2004 for rescuing a colleague under fire, making him the second Māori to win the highest military honour for British and commonwealth forces. 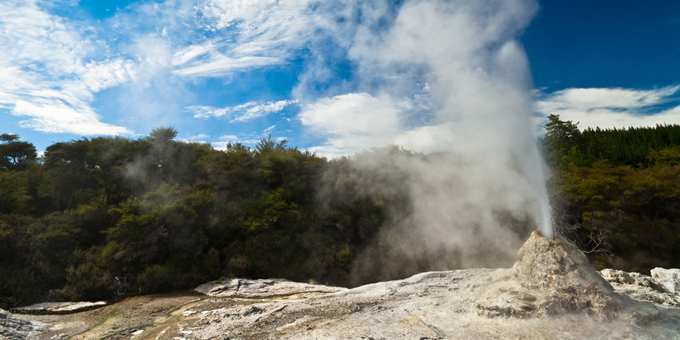 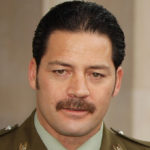