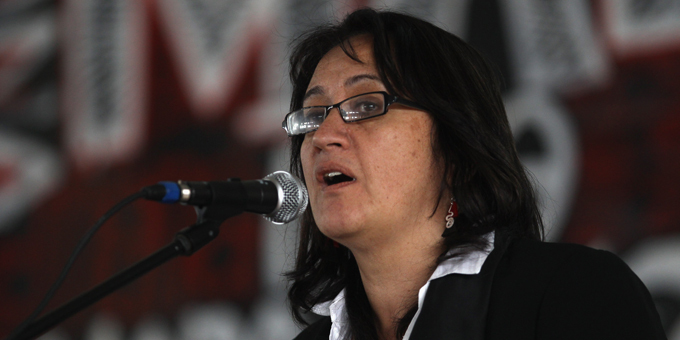 A senior treaty lawyer says a call to scrap the Waitangi Tribunal at the end of the historical claims process ignores the history of Māori being denied justice.

In a radio debate, Victoria University law professor Matthew Palmer argued that contemporary breaches of the Treaty of Waitangi should be dealt with by the High Court.

Annette Sykes says the general courts have never warmed to Māori perspectives, and that is unlikely to change any time soon.

She says groups can't get legal aid for civil actions at High Court level, so claimants have to carry their own costs – which is why very few treaty cases were taken after Te Heuheu Tukino lost his case in the Privy Council on whether the treaty was part of New Zealand law.

"In another case, Tamehana Te Korokai, which was a case where the water rights were tested here in Te Arawa, my family had to sell land to pay the water bills and there is a real hesitancy in the history of these kinds of matters for Māori to participate in the general courts," Ms Sykes says.

She says the experience of the last 30 years indicates the Waitangi Tribunal should be given expanded powers to make more binding recommendations on contemporary issues. 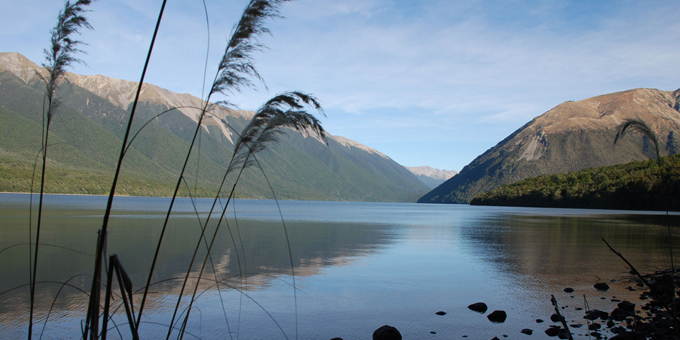 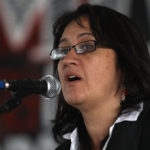