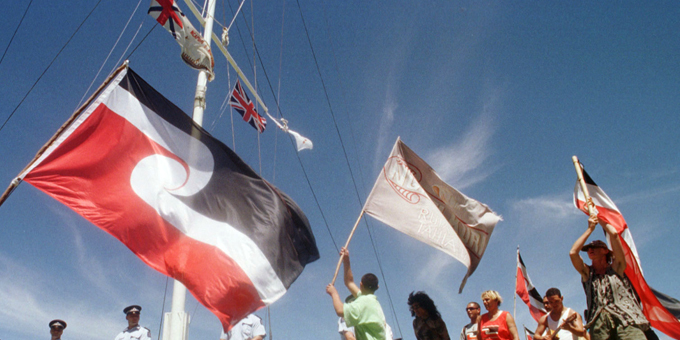 The tino rangatiratanga flag could be flown at all state schools if a Māori lobby group has its way.

Te Ata Tino Toa, which campaigned to fly the flag on the Auckland Harbour Bridge, has asked Education Minister Hekia Parata to back the move.

She says it’s common in Australia for the Aboriginal flag to fly from schools. 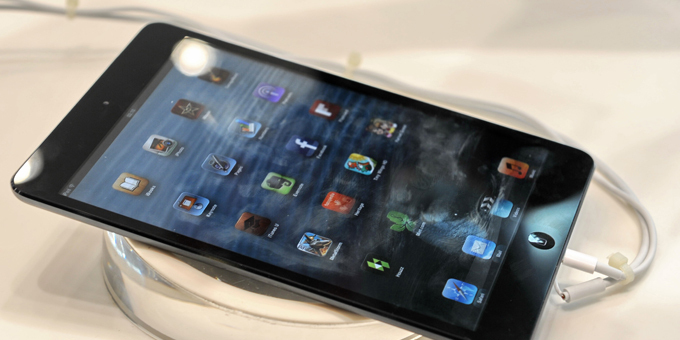 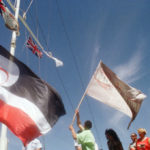