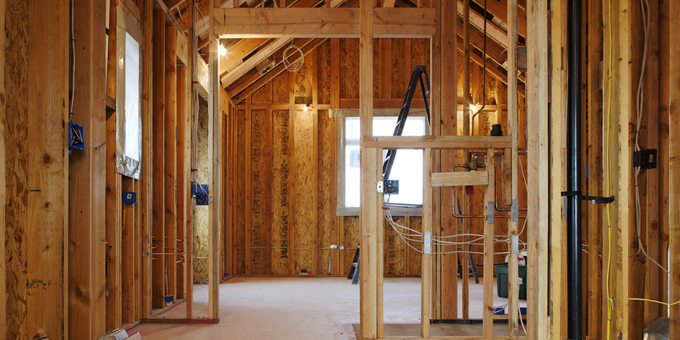 The promoter of an ambitious far north housing development hopes it will lead to financial independence and a better quality of life for residents.

He Korowai Atawhai Trust has moved nine former state houses onto a block of land on the northern edge of Kaitaia, which will be sold to families now living in buses, converted cowsheds or condemned houses.

Chief executive Ricky Houghton says the papakainga will be drug and alcohol free, it will include a kohanga reo and health clinic, and the adjoining land will be used for vegetable gardens and horticulture.

"We are also going to have a small business on site so they will be able to start their own businesses. We hope it will kick start some economic prosperity and move them from state housing dependence and move them into independence rather than relying on the state," he says.

Mr Houghton says nine families have been picked for the first stage, with 50 more in line for when the next nine houses are moved on. 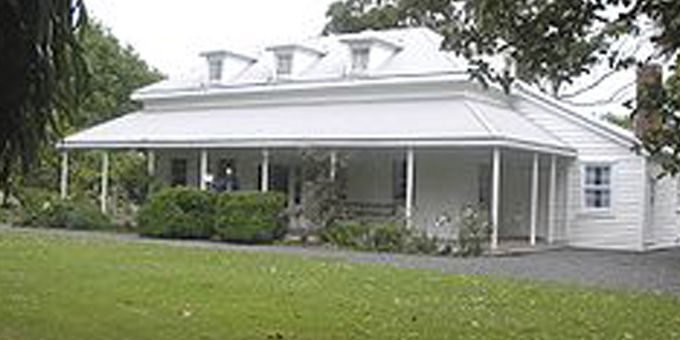 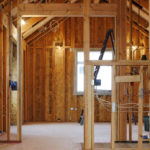