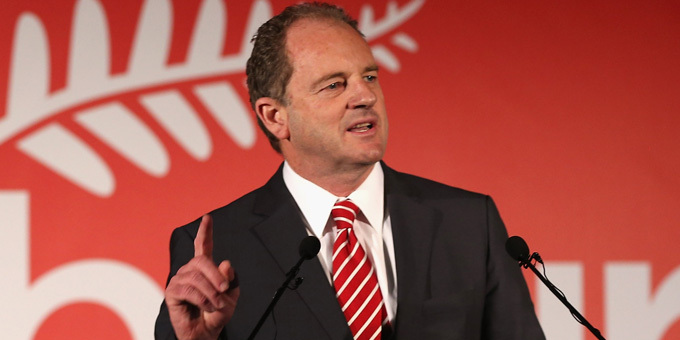 Labour leader David Shearer has signalled a willingness to work with Mana’s Hone Harawira if voters return him to parliament at the next election.

Mr Shearer made it clear at last week’s visit to Ratana Pa that Labour was keen to pick up all three seats held by the Maori Party, as well as Tai Tokerau.

But unlike his predecessors who ruled out any deals with Mr Harawira, Mr Shearer says he doesn’t come with the baggage of the past.

"Stepping outside that competition I think there is a lot of commonality that's developing in terms of what we can do for Maori, whether it's the Maori Party or Mana or whatever, and my thing is very much let's sit together and see what we can work out and that's what I think we will do in 2014 depending on what voters decide they want to do," Mr Shearer says.

He believes the polls are going in the right direction for Labour. 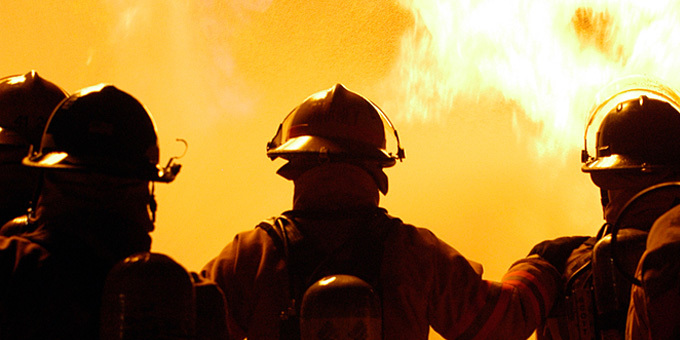 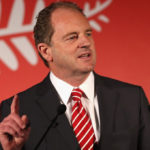