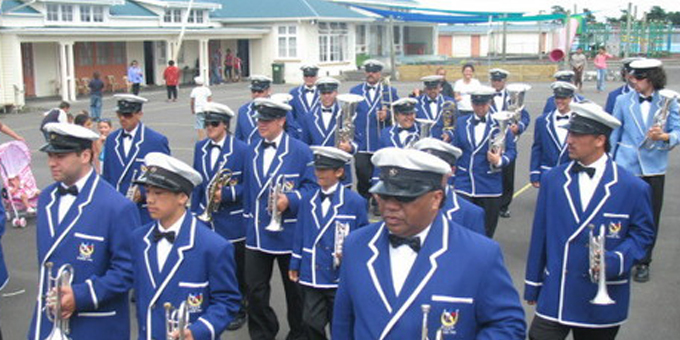 The Māori Party leadership ructions dominated attention for the first two days of the annual Ratana hui, but the politicians are gone leaving the morehu to focus today on church business.

Church Secretary Waaka Palmer says numbers seem slightly down on previous years, but he still expected between 15,000 and 20,000 people at the pā today.

He says the emphasis is on marking the birthday of founder Tahupotiki Wiremu Ratana 140 years ago, and on the church’s young people enjoying themselves.

Meanwhile, Labour Party sources say discussions are going on with movement leaders about Ratana becoming a party affiliate, which under Labour’s new rules would give it a vote in electing the leader.

Labour leader David Shearer has stayed back for the church day, in response to an invitation by kaumatua to become more familiar with the morehu. 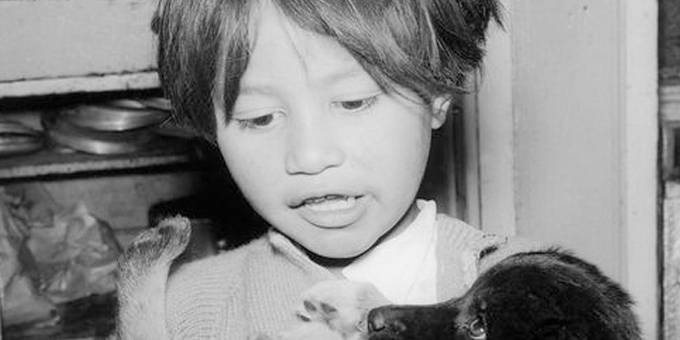 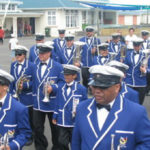