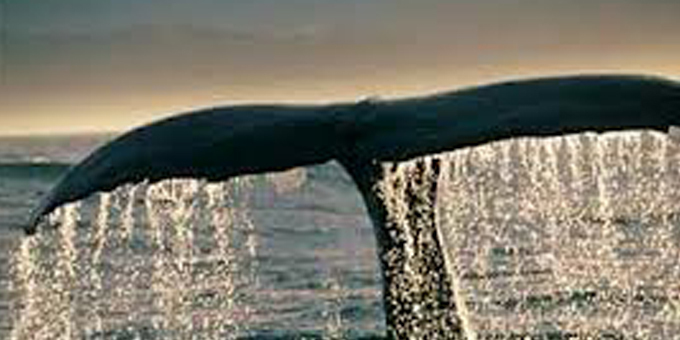 A Department of Conservation spokesperson says some extraction of parts of beached whales is justified for both cultural and scientific reasons.

There were angry scenes on Paraparaumu Beach last week as onlookers tried to stop Conservation staff and members of Ngāti Toa, Ngāti Raukawa and Te Ati Awa remove a jawbone from a beached sperm whale.

The extraction was done in accordance with protocols established between the iwi, DoC and the Kapiti District Council after a whale stranding on Paekakariki Beach in 1996.

Nick Turoa, the strategic iwi relationships manager for the Auckland conservancy, says anger against the iwi was misplaced.

"It’s not just iwi but the Department of Conservation and other scientists are really keen on finding out more information. Where we can we conduct autopsies to understand what's happening out there to these animals," he says.

Many iwi consider that beached whales should be given the respect due to rangatira. 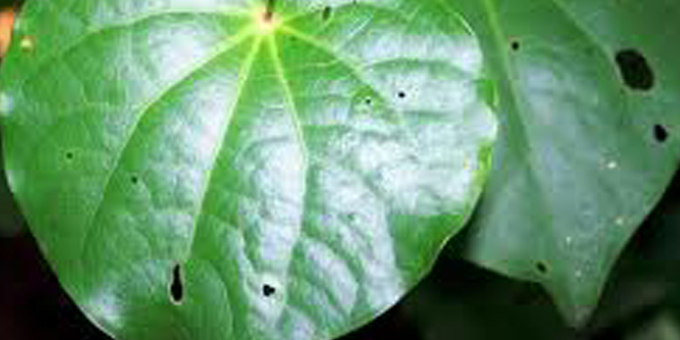 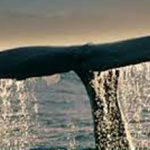