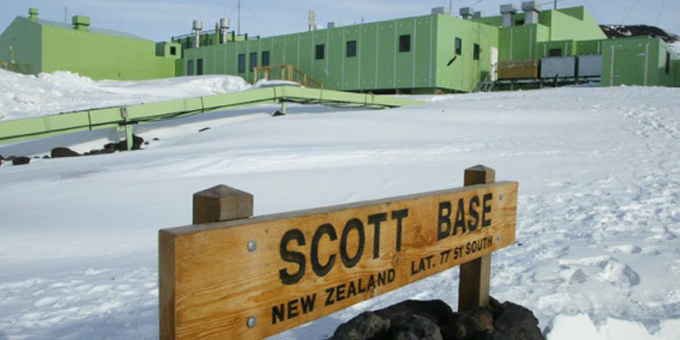 Ngāi Tahu leader Sir Mark Solomon says the pou, sign and tukutuku panels erected at Scott Base at the weekend are there to represent all Māori.

Speaking from Antarctica, Sir Mark told Radio Waatea the project was initiated by staff on the ice, who told their Antarctica New Zealand management there was nothing on the base to acknowledge Māori.

"The pou’s name is Te Kaiwhakatiri ō Te Raki, the Navigator of the Heavens. It stands close to six foot high but it is looking up into the heavens," he says.

The totara pou is carved from the same bit of timber as the backbone of a whare tupuna being carved in Arahura on the West Coast for Ngāti Waewae. 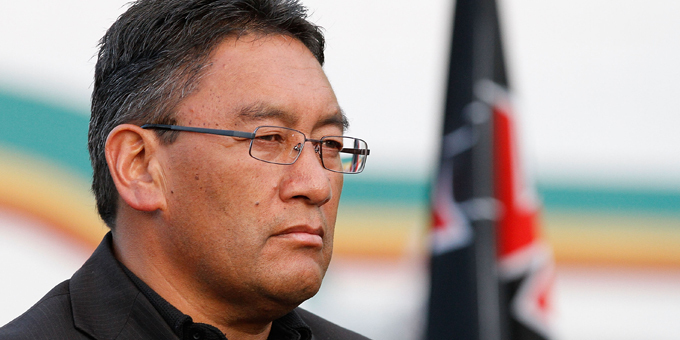 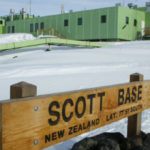